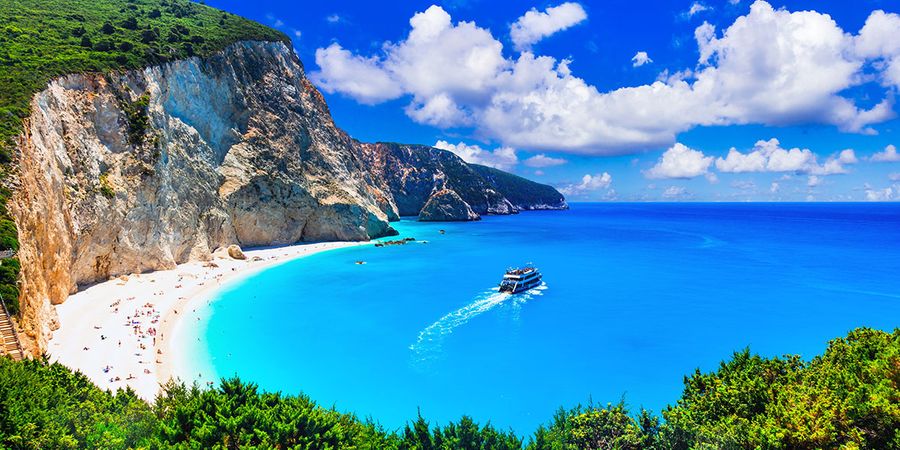 Which? readers rated islands for the likes of beaches, food and drink, scenery and value for money

When you think of the perfect Greek island holiday, the blue-domed chapels of Santorini might spring to mind. Or, perhaps A-list hotspot Mykonos, with its thriving nightlife scene. But Which? readers don’t agree.  We asked 1,386 readers to rate 13 different islands, and Santorini and Mykonos gained the lowest overall scores. These two well-known isles may have become victims of their own success – overpriced and too bustling to be enjoyed, according to our results. Both scored just two out of five stars for peace and quiet, and three stars for value for money.  So where exactly did our readers think we should be visiting if it’s not picturesque Santorini or buzzing Mykonos? The top spot was awarded to a lesser-known island, described as ‘virtually unspoiled and still typically Greek’ by one reader, and praised for its stunning scenery by others. Read on to discover the best.

The best and worst Greek islands 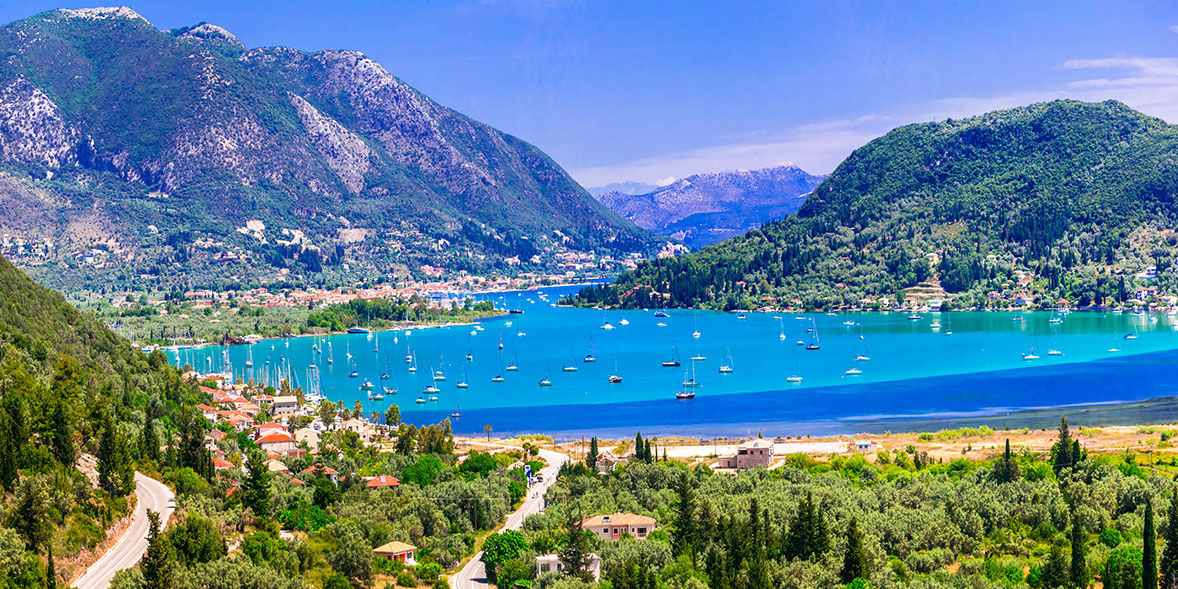 Lefkada, a latecomer to the holiday scene, dangles from Greece’s west coast and can be reached by car over the causeway from Preveza airport.

This lesser-known isle scored five stars for peace and quiet – ideal if you’re not yet ready to plunge into a thronging resort.

For those who do venture there, Lefkada offers lovely walks and mountain villages with superb, traditional tavernas. Nydri, which overlooks a bevy of emerald islets, is the busiest resort; for a peaceful alternative, try Geni just across the bay. If a sandy beach is a must, look to Agios Nikitas. It’s the only resort on Lefkada’s west coast, and it has a wide choice of newly built villas and apartments scattered over the hills. 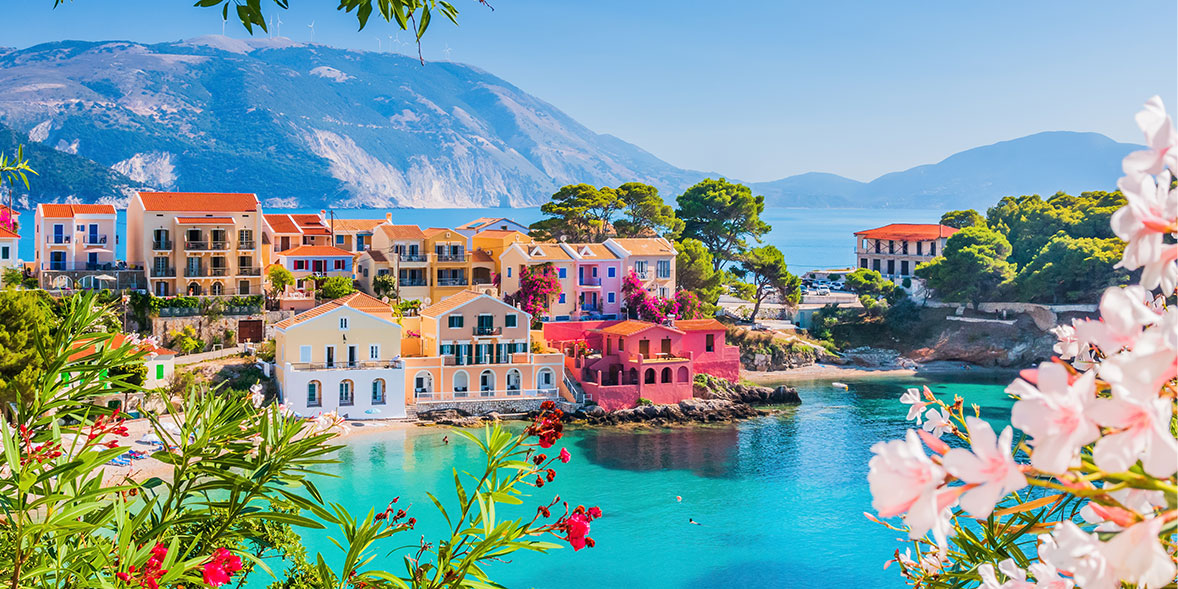 With its mountainous landscape, Kefalonia’s rugged beauty landed it five stars for scenery from Which? readers. In smaller south-coast resorts, such as Afrato and Karavados, hotels, apartments and villas peek out of citrus groves. Plus, vineyards there produce Kefalonia’s quaffable white robola wine. There are various breathtaking beaches too, many surrounded by hills of lush green forest.

Wherever you stay in Kefalonia for a holiday, you’ll find beauty spots aplenty. As one visitor noted, Kefalonia’s varied landscapes are made for touring, so it’s worth venturing away from your base. Plus, the island is so big it’s easy to find space, which is no doubt why it scored five out of five for peace and quiet in our survey. 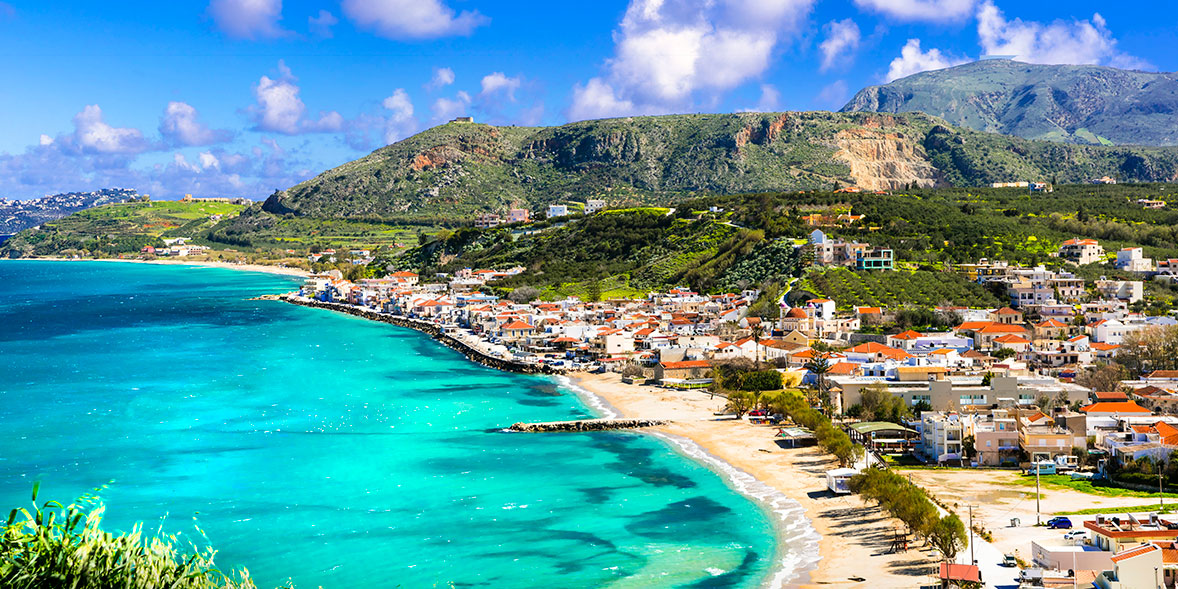 The biggest of the islands, Crete, has stunning beaches, dramatic scenery, and fascinating archaeological and historical sights. Most of this is crammed along Crete’s north coast.

Although Crete was the most visited of the islands in our survey – no doubt thanks to various family-friendly resorts – it’s still relatively serene. Greater peace and quiet can be found to the south, over the mountains to the Libyan sea. Here, little beach resorts that stay warm long into autumn lie under the towering cliffs. Alternatively, look to the Apokoronas region, where you’ll find accommodation in restored village and country houses, many with pools.

Where to give a miss 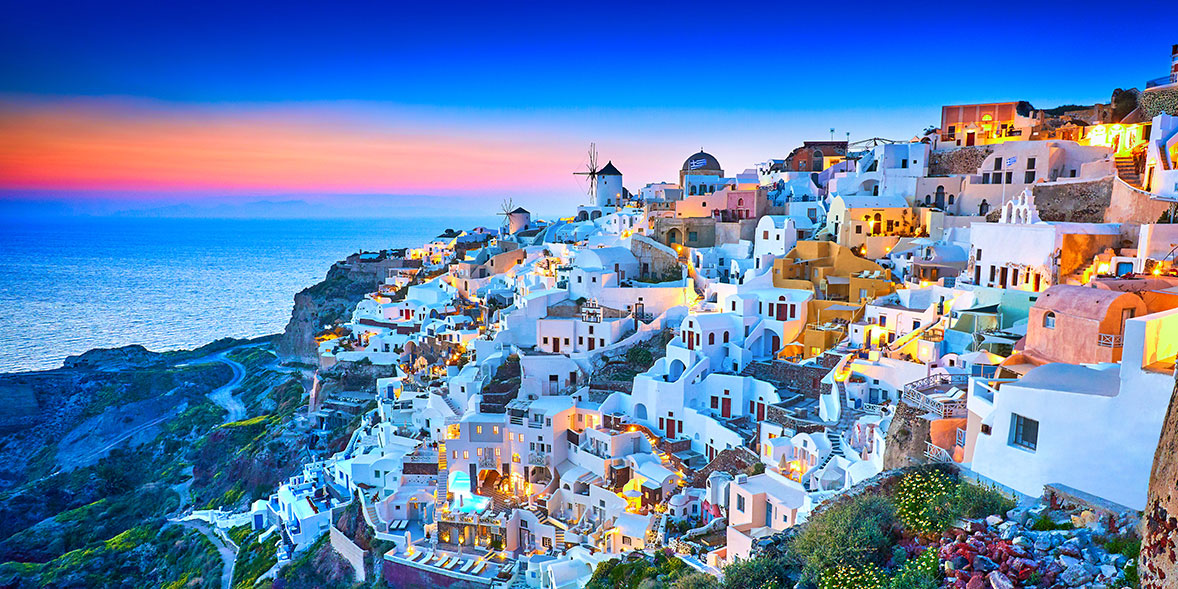 Let’s be clear: Santorini is stunning. With its whitewashed cliff top villages and photogenic sunsets spilling into the caldera, it’s no surprise that Santorini scored five stars for scenery.

Despite its winning looks though, one in seven holidaymakers in our survey were unsatisfied with their stays.

Hot and coarse, the island’s volcanic beaches scored just two stars – the lowest in our survey. It also performed abysmally in our accommodation, shopping and peace and quiet categories. Most complaints were about crowds, especially when cruise ships stop by and offload passengers who fill the narrow lanes of the towns, making it hard to move. 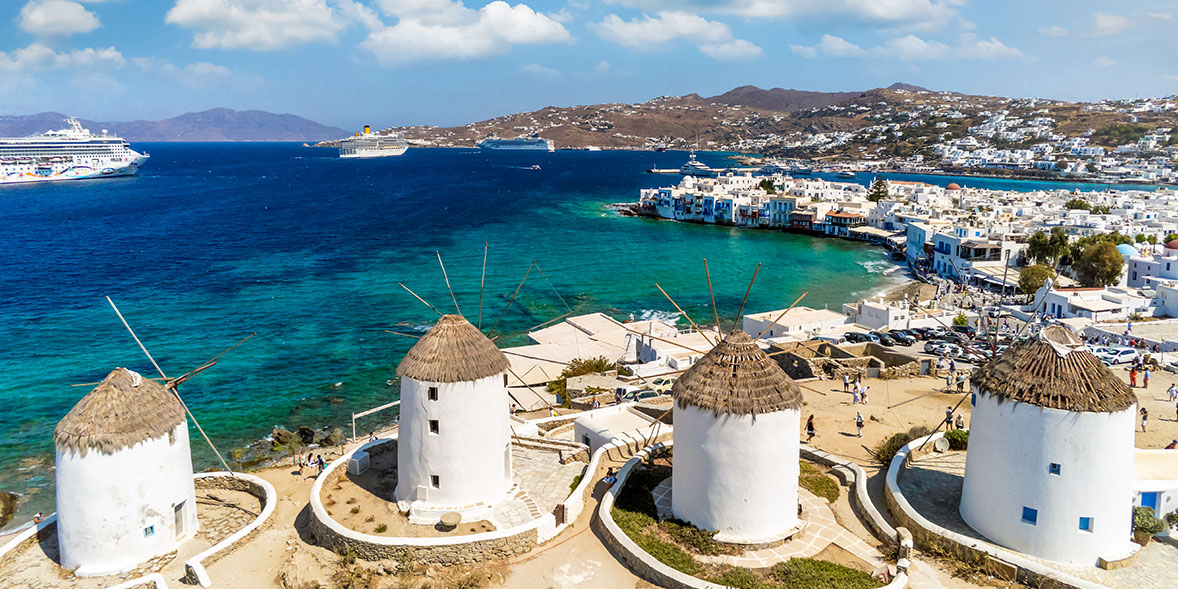 The whitewashed maze of Mykonos Town is undeniably scenic. And the shops and restaurants frequented by the yachting set are indeed abundant – but they’re expensive.

Mykonos might be a summer hub for celebrities, with its lively nightlife and stunning crystal clear waters, but many readers gave it a figurative thumbs down. One described it as the Marmite island: ‘You’ll either love it or hate it.’

The island was the lowest-ranked in our survey, rated poorly due to its crowded, noisy beaches and overpriced food and drink. Its accommodation failed to impress too, and the minimal tourist attractions didn’t help.