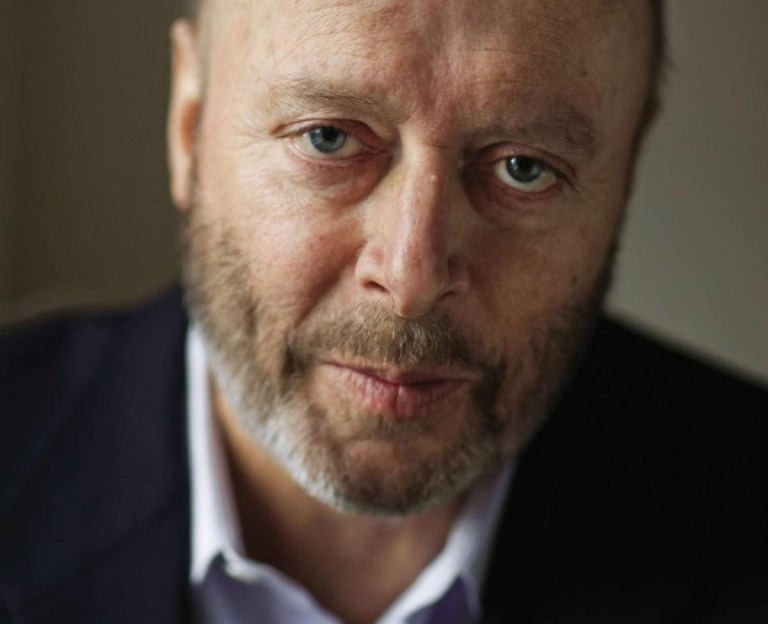 We call the natural world beyond us our environment — a term I find troubling in its connotation of that which surrounds us and revolves around us: It exudes the hubristic ecological Ptolemism that has long placed us — misplaced us, rather — at the center of all life. Only in the second half of the twentieth century, thanks to scientists like Jane Goodall who have revolutionized our understanding of non-human animals and illuminated the rich consciousnesses of other minds, have we begun to recalibrate our place in nature not as central and supreme but as merely one element in a vast, complex, and interdependent ecosystem of beings. The poet Campbell McGrath captured this slow-simmering revolution perfectly in his tribute to Goodall, in which he wrote:

What makes us human
makes us fellow creatures, creeping things,
fauna of a fragile terrestrial biosphere,
neither more nor less. All lives are consequential…

This humbling awareness finds an improbable champion in Christopher Hitchens(April 23, 1949–December 15, 2011), who shone on it the sidewise gleam of his fiery intellect in an introduction to a 2010 edition of George Orwell’s Animal Farm, which was later included in Hitchens’s posthumously published essay collection Arguably(public library).

After considering the increasingly timely political admonitions at the heart of the allegory, which Orwell himself emphasized in his long-suppressed original preface, Hitchens takes the most iconic sentence in the novel — the pigs’ eventual revision of their credo of equality into the slogan “All animals are equal but some animals are more equal than others” — and pivots to an uncommon yet wonderfully insightful interpretation.

In the pigs’ syllogistic argument for supremacy, Hitchens finds a prescient admonition against our own anthropocentrism and ecological arrogance:

Almost as an afterthought I will venture to predict a quite different renaissance for Animal Farm. Recent advances in the study of our genome have shown how much we possess in common with other primates and mammals, and perhaps especially with pigs (from whom we can receive skin and even organ transplants). In Orwell’s own time the idea of “animal rights” let alone “animal liberation” would have seemed silly or fanciful, but these now form part of our ever-expanding concept of rights, and bring much thought-provoking scientific discovery to bear. We too are “animals,” whose claim to the “dominion” awarded us in the Book of Genesis looks increasingly dubious. In that grand discussion, this little book will probably earn itself an allegorical niche.

Complement with John Berger, perched midway in time between Orwell and Hitchens, on how our relationship to other animals reveals us to ourselves, then revisit the fascinating cultural history and psychology of how we think with animal metaphors.