France Just Made Every Citizen An Organ Donor, Unless They Opt Out 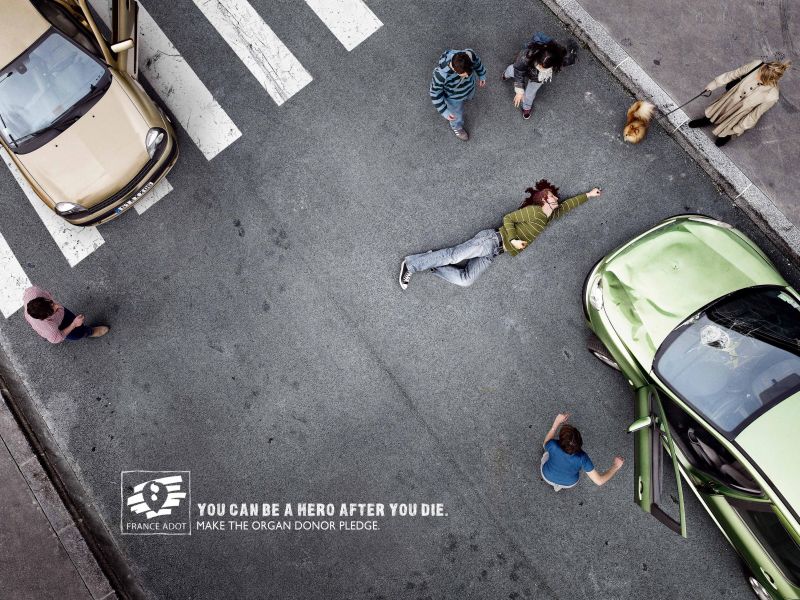 A new law in France makes everyone organ and tissue donors, unless individuals specifically register to withdraw from the program.

Before 2017, organs and tissue were considered for donation only if a person made their preference for donation clear. If no wishes were stated, doctors would ask their relatives, who refused in nearly one-third of cases, according to the Guardian.

Since Jan. 1, everyone in France is presumed organ and tissue donors unless they add their names to a National Rejection Register.

“In the name of national solidarity, the principle of presumed consent was chosen,” France’s biomedicine agency wrote on its website. “The law says that we are all donors of organs and tissues, unless we have expressed our refusal.”

At the time of death, doctors will ensure an individual was not listed on the National Rejection Register. They will also check with the family to learn if a person ever expressed their oral or written opposition to donating their organs or tissue.

In the United States, individuals can register to donate their organs online or at their local DMV. About 120,000 people are currently on the waiting list to receive a lifesaving organ transplant, according to the American Transplant Foundation. Another name is added to the national waiting list every 10 minutes. According to the U.S. Department of Health & Human Services, a total of 37,910 organs from living and deceased persons were donated in 2015.