ΑρχικήNews in EnglishNo Place for Self-Pity, No Room for Fear: Toni... 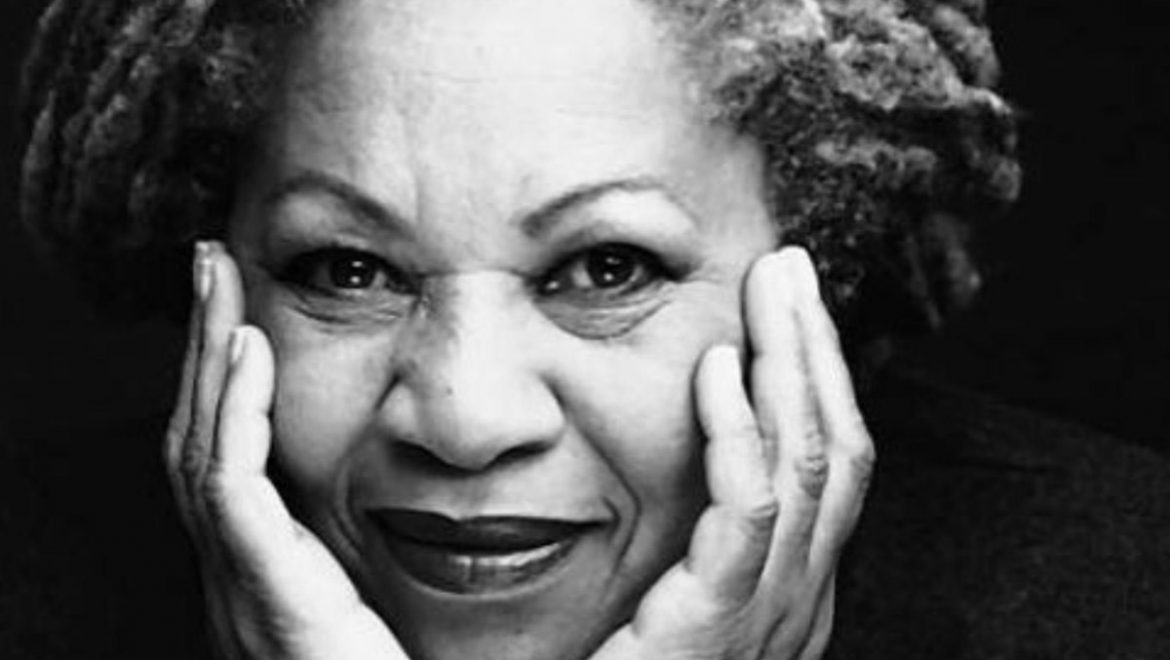 “Only an artist can tell … what it is like for anyone who gets to this planet to survive it,” James Baldwin asserted in contemplating how the artist’s struggle illuminates the common human struggle. “War and chaos have plagued the world for quite a long time,” wrote a forgotten defender of E.E. Cummings and the artist’s duty to challenge the status quo, “but each epoch creates its own special pulse-beat for the artists to interpret.” Often, the pulse-beats of chaos that feel most unsurvivable are those which artists must most urgently interpret in order for us to indeed survive.

That task of the artist as a grounding and elevating force in turbulent times is what Toni Morrison (b. February 18, 1931) explores in a stunning essay titled “No Place for Self-Pity, No Room for Fear,” included in the 150th anniversary issue of The Nation.

Christmas, the day after, in 2004, following the presidential re-election of George W. Bush.

I am staring out of the window in an extremely dark mood, feeling helpless. Then a friend, a fellow artist, calls to wish me happy holidays. He asks, “How are you?” And instead of “Oh, fine — and you?”, I blurt out the truth: “Not well. Not only am I depressed, I can’t seem to work, to write; it’s as though I am paralyzed, unable to write anything more in the novel I’ve begun. I’ve never felt this way before, but the election….” I am about to explain with further detail when he interrupts, shouting: “No! No, no, no! This is precisely the time when artists go to work — not when everything is fine, but in times of dread. That’s our job!”

I felt foolish the rest of the morning, especially when I recalled the artists who had done their work in gulags, prison cells, hospital beds; who did their work while hounded, exiled, reviled, pilloried. And those who were executed.

With an eye to the various brokennesses of the world, past and present, Morrison writes:

This is precisely the time when artists go to work. There is no time for despair, no place for self-pity, no need for silence, no room for fear. We speak, we write, we do language. That is how civilizations heal.

I know the world is bruised and bleeding, and though it is important not to ignore its pain, it is also critical to refuse to succumb to its malevolence. Like failure, chaos contains information that can lead to knowledge — even wisdom. Like art.