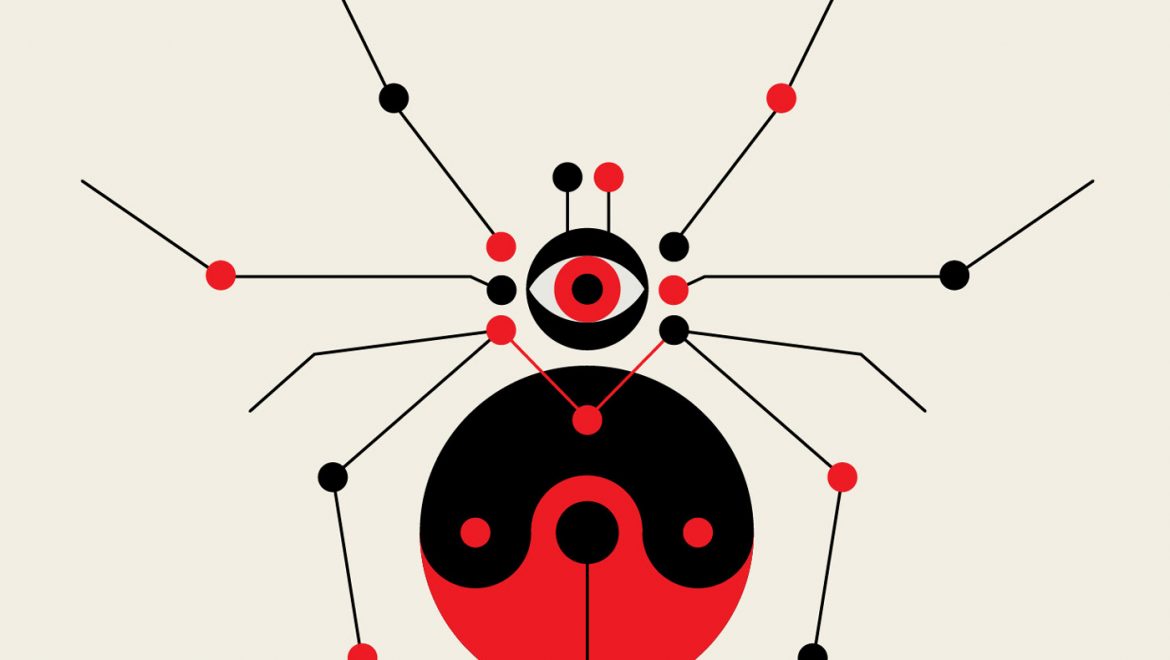 When Adam Goldberg, founder of Santa Monica-based studio Trüf Creative isn’t crafting work for a client, the designer likes to engage his creativity with an ongoing series of minimal illustrations titled FAÜNA. The pieces combine black and red shapes and linework to form stylized versions of animals and insects, such as the one-eyed spider above or polka-dotted fish below.

Although Goldberg is directly inspired by artists such as Joan Miro, Alexander Calder, and Wassily Kandinsky, he is also influenced by the client work he has completed over the years. “The simplicity, geometry, and composure that we try to achieve with our branding work rubs off on the artwork,” he explained to Adobe Create Magazine. “I think more in terms of composition and balance more now than I ever have — and that’s because of the branding work.” You can see more of Goldberg’s agency work on Trüf Creative’s website and Behance. 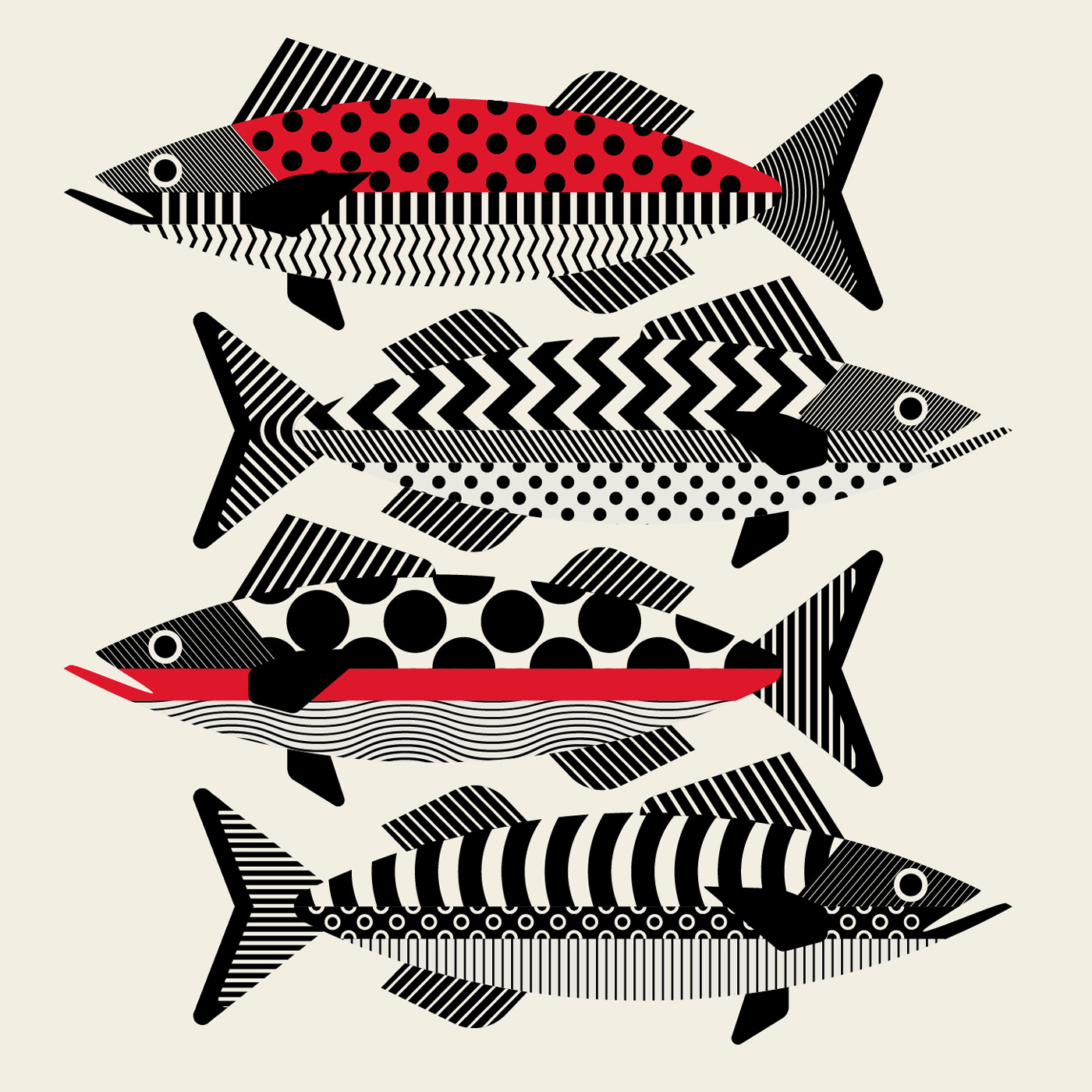