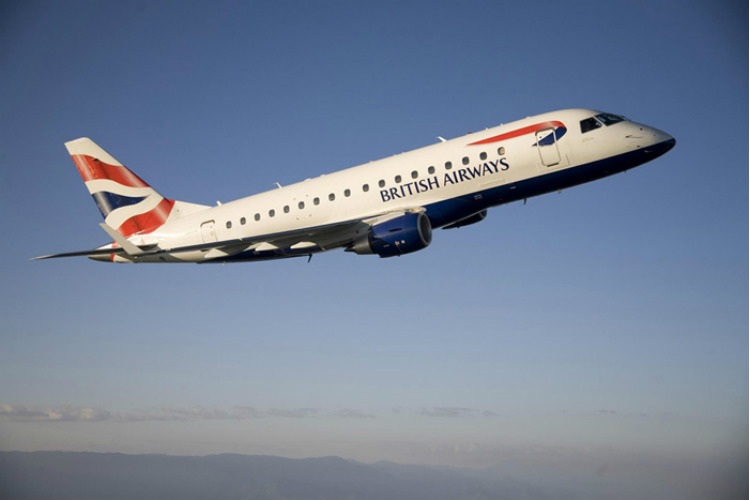 British Airways is to launch two new summer seasonal routes from London Heathrow to Bastia, Corsica and Preveza, Greece from late May to September 2019.

BA will fly to Bastia (Bastia – Poretta Airport) once a week on Saturdays from 25 May to 28 September 2019.

It will also fly to Preveza (Aktion National Airport) on Wednesdays and Sundays from Sunday 26 May to Sunday 28 September 2019.

Both routes will operate from London Heathrow Terminal 5.

BA also operates a summer seasonal route to Figari. BA also serves a number of destinations in Greece from London Heathrow as well as Skiathos from London City.

In terms of other summer seasonal changes, BA has already announced the suspension of London Heathrow – Murcia.

It will increase flights to Palermo from 3 to 5 times weekly. There are also the usual modest schedule changes on high frequency routes.

Elsewhere, there’s been relatively little news at Gatwick, except for the relaunch of Kos, and more announcements may be forthcoming in this regard.

It looks like there are going to be substantial changes to BA CityFlyer’s network outside of London City. BA CityFlyer has already announced the complete suspension of all routes from Birmingham and Bristol.

Cancellations have been announced on routes from Manchester to Ibiza and Malaga and from Stansted to Florence, Ibiza and Palma. We’ll produce a post detailing these once the overall picture for these airports becomes clear.

Here are the initial schedules for Bastia and Preveza. Note as these are new routes they may be subject to change depending on commercial performance, particular during the shoulder season.

Flights are on sale now at ba.com