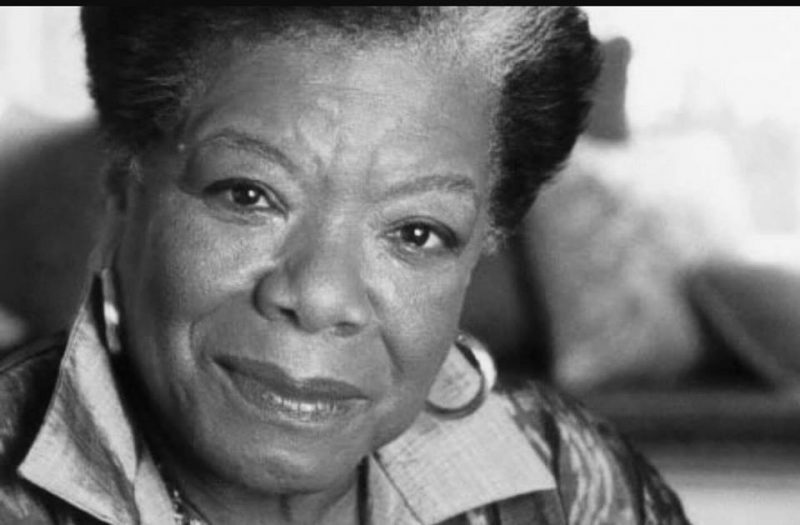 A priceless primer on poetry and contemporary art for little ones, and a timeless reminder of the power of courage in all of us.

Panthers in the park
Strangers in the dark
No, they don’t frighten me at all.

Don’t show me frogs and snakes
And listen for my scream,
If I’m afraid at all
It’s only in my dreams.

Hear Angelou read the poem herself, which she says she wrote “for all children who whistle in the dark and who refuse to admit that they’re frightened out of their wits”:

Life Doesn’t Frighten Me is an absolute treat in its entirety, a priceless primer on poetry and contemporary art for little ones and a timeless reminder of the power of courage in all of us. Complement it with Angelou’s stirring meditation on home, belonging, and (never) growing up.