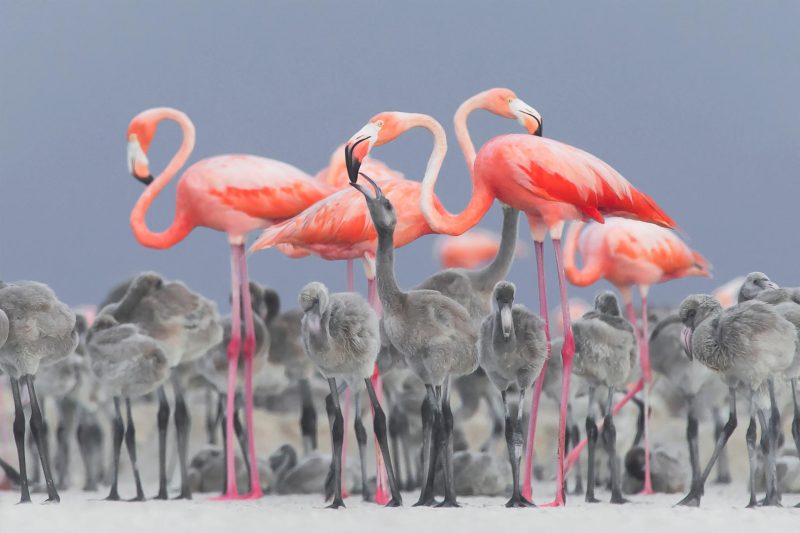 The winners of the 2017 Bird Photographer of the Year were recently announced, a competition that celebrates the best photographs of birds culled from thousands of submissions around the world. Now in its third year, the competition is a joint venture between Nature Photographers Ltd and the British Trust for Ornithology. This year’s winner was Alejandro Prieto Rojas for his photograph of flamingos feeding their offspring while nesting at Río Lagartos in Mexico. You can see a full gallery of winners here.