How used coffee grounds could save refugee lives 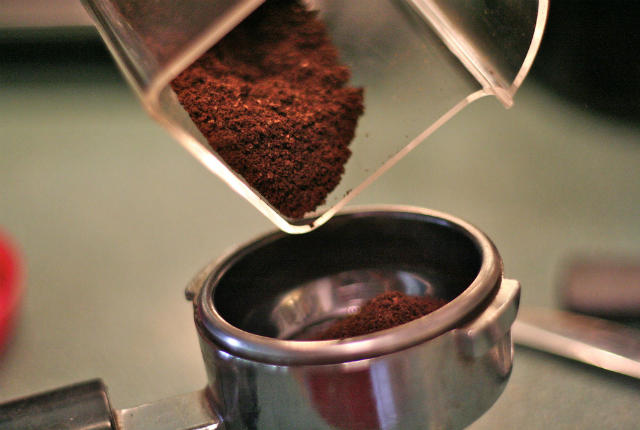 The secret ingredient for saving children’s lives may be sitting in your kitchen trash. Student inventors at the University of Toronto have created a recycled, coffee-based fuel log called Moto that could someday eliminate dangerous firewood-collecting trips for refugee women and children.

Wood-fired cookstoves are the heart of many refugee camps in Africa; the majority of refugees there rely on firewood to prepare their food. But this practice creates a dangerous vulnerability. Firewood disappears from the woods around the camps faster than it can grow back. Consequently, the women and children who collect the wood must venture farther and farther from camp, crossing into dangerous territories where they often face violent assaults from members of the local militia.

«As soon as they’re out of the camp, they’re unsafe and that leaves them open to assault,» MBA student and Moto co-founder Sam Bennett told the CBC. «[Moto] prevents the dangers associated with that, but also frees women up to spend time doing other things, whether that’s trying to find another source of revenue or spending time educating their kids.»

The product itself is simple: it’s just used coffee grounds, sugar, and wax pressed into a pan and baked.

The newest Moto log prototype can burn for up to 90 minutes, and the team is working to increase that time. They’re currently sourcing coffee grounds from three Toronto coffee chains, but will expand the donation program once they scale up production.

They may get the chance to do so soon. The Moto team is currently a regional finalist for the Hult Prize, which offers a $1 million incentive for bright ideas in social entrepreneurship. The regional finals are coming up in March 2017.