Instead Of Selfies, We Document Our Journey In A More Interesting Way: Doodles 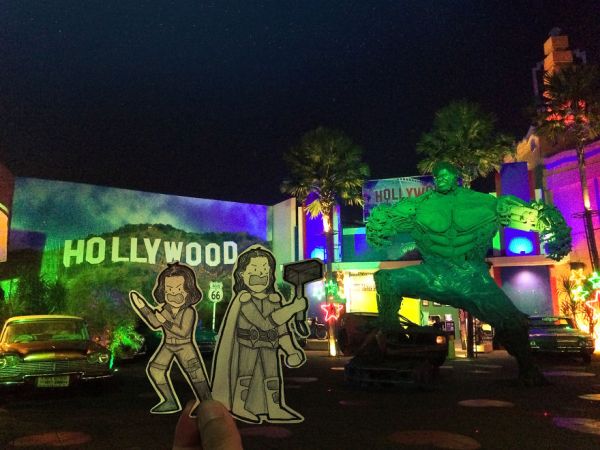 It’s been 3 months since we posted our first article on Bored Panda and things has been amazing! We were featured at Huffington Post and also appeared on Indonesia’s biggest newspaper: Kompas. Now, we’d like to continue sharing our doodle stories.

Abang & Neng went to Batu – Malang, East Java, few months ago. The city is one of the most favourite destination for locals because of its attractive museums and themed parks. Abang & Neng went to the Transportation Museum, Batu Night Spectacular, Museum of Animals, also Batu Secret Zoo. They did so many doodle stories in Batu, they’d like to share it with you now.

#3 Look Abang! Flamingos!!! Let’s Do The Flamingo Pose And Blend In!

#7 «becak», A Cycle Rickshaw That Is Common In Some Area In Indonesia, Especially In Chinatown

#8 Abang & Neng Got Lost Before They Found Each Other. And A Way Out From The Maze!

#9 When Abang & Neng Became The Members Of The Avengers

#10 Neng Was Feeling Competitive When She Saw An Empty Throne Beside The Queen’s.