ΑρχικήNews in EnglishThe science and philosophy of friendship... 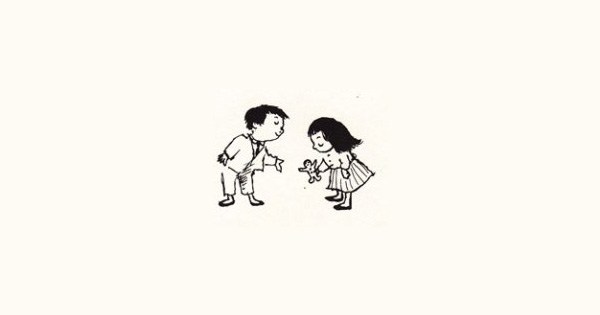 Between Sinew and Spirit: Are you a body with a mind or a mind with a body?

I Create Art From Stones I Find On The Beach