Countries do a lot of things to market themselves to tourists and one of them is using slogans. Holiday deals website Family Break Finder has collected all of them (except 38 countries that don’t have one) and put them on an interesting map.

The most popular word is “beautiful”, but some states stand out more than others. For example, Australia used caps lock in their “There’s NOTHING like Australia” and Djibouti went with a clever pun “Djibeauty”. Which one do you think is the best? And which countries could have a better slogan?

Which one do you think is the best? And which countries could have a better slogan? 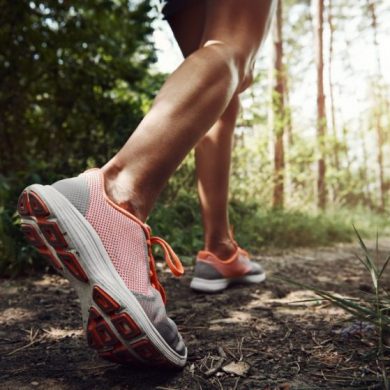