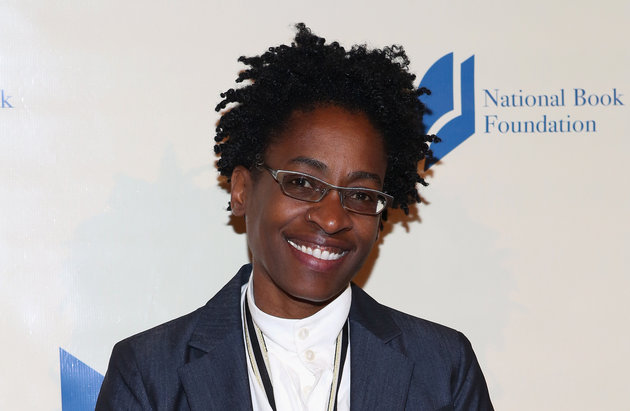 This week, hundreds of children’s book authors and illustrators signed a pledge to use their art to fight bigotry and to make young readers feel safe and accepted.

The site The Brown Bookshelf, founded to raise awareness of African-American children’s book writers, posted the statement on Monday morning. The pledge specifically cites the recent presidential election as “a clear indication of the bigotry that is entrenched in this nation.”

It received over 400 signatures by the end of the day, including those of the site’s founding authors: Kelly Starling Lyons,Tameka Fryer Brown, Olugbemisola Rhuday-Perkovich, Don Tate, Gwendolyn Hooks, Tracey Baptiste, Crystal Allen, Paula Chase-Hyman, Varian Johnson and Jerry Craft. A note posted under the pledge stated that though signatures were closed on Monday night, they’d been reopened through Wednesday at 5 p.m. “because of the many, moving requests we’ve received.”

As of this writing, signatories include National Book Award–winning author Jacqueline Woodson, who was awarded the prize for her young adult work Brown Girl Dreaming in 2014. Woodson is a finalist again this year for her adult novel, Another Brooklyn, which also deals with questions of privilege, prejudice and exclusion.

The pledge reads, in part:

Children’s literature may be the most influential literary genre of all. […]

Therefore we, the undersigned children’s book authors and illustrators, do publicly affirm our commitment to using our talents and varied forms of artistic expression to help eliminate the fear that takes root in the human heart amid lack of familiarity and understanding of others; the type of fear that feeds stereotypes, bitterness, racism and hatred; the type of fear that so often leads to tragic violence and senseless death.

Read the full pledge at The Brown Bookshelf.