ΑρχικήNews in EnglishHow to Save the Sea: Lessons from an Italian... How one small stretch of coastline went from a hotbed of drug smuggling to a model of ecological restoration.

When Cosimo Di Biasi, 66, decides it’s the right day to fish, he begins at 5 p.m. He drives 4 miles to the port of Torre Santa Sabina, boards Nonno Ugo, his 21-foot fiberglass boat, and navigates south for a half-hour to reach a marine reserve in Puglia, in southern Italy.

The rocky coast is interspersed with sandy beaches, and at the tip of a tiny peninsula, a majestic tower overlooks the coast. Built by the Aragonese in the 16th century to spot the invading Turkish, the tower is now the symbol of Torre Guaceto—a marine reserve spanning 5,400 acres of sea and 5 miles of coastline, where only five boats and seven fishers are allowed to fish.

Di Biasi has been operating in the area since he was 10. He would skip school to fish with his father, and he would bring baskets of fish to the teacher to excuse his absences. Still, she failed him in grade six three times.

When his boat is in position, Di Biasi throws the half-mile-long leaded net into the water, which is then held up by a series of floating buoys. After this quick operation, the fisher returns home. The invisible wall will lay all night, waiting for fish to get entangled. The morning after, Di Biasi wakes up at sunrise, goes to the bar to get a coffee and a croissant, and navigates his boat back to the reserve to load up the abundant catch of the day. 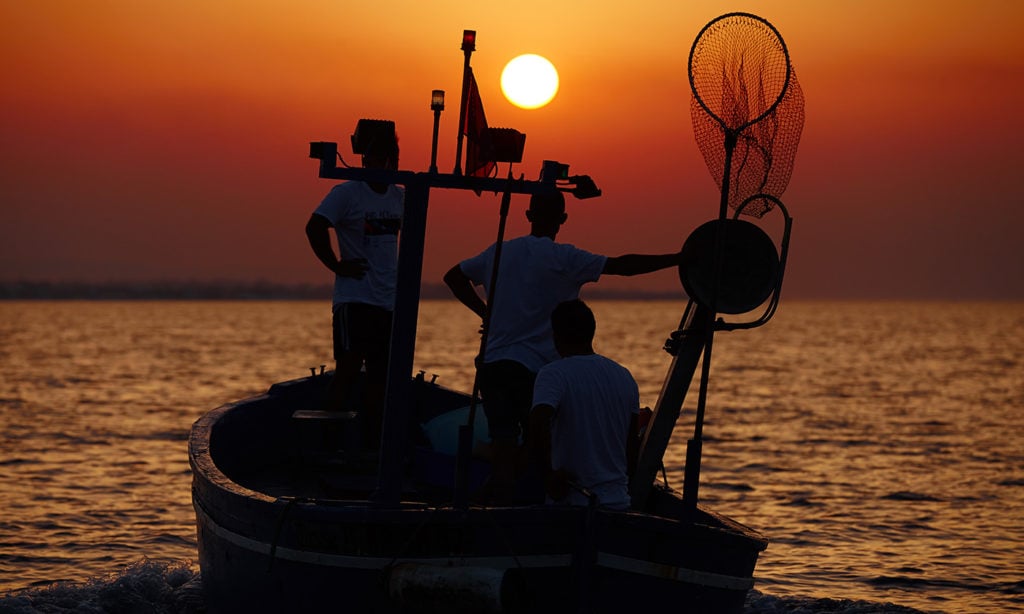 Back at the port in Santa Sabina, locals, restaurant owners, and other buyers wait for Di Biasi. Many of them have already reserved fish from Di Biasi’s catch the night before. The species, like mullet, are common here; their incredible size sets Di Biasi’s catch apart.

While other fishers in the Mediterranean struggle to make ends meet, going out every night and extracting fish of any kind and size, from anchovies to dolphins, Torre Guaceto’s fishers enter the reserve only once a week, making stellar revenues of up to $10,000 a day. They are part of a cooperative management project that allows the sea to recover while they thrive economically.

But what may seem like a fairy tale today came after years of struggles and conflicts. Conservationists began the difficult task of working with local stakeholders more than 25 years ago, in a region plagued by organized crime and aggressive exploitation of natural resources. Now those fishers are the marine reserve’s greatest allies.

“We are the guardians,” Di Biasi says proudly. “This stretch of sea is ours.” 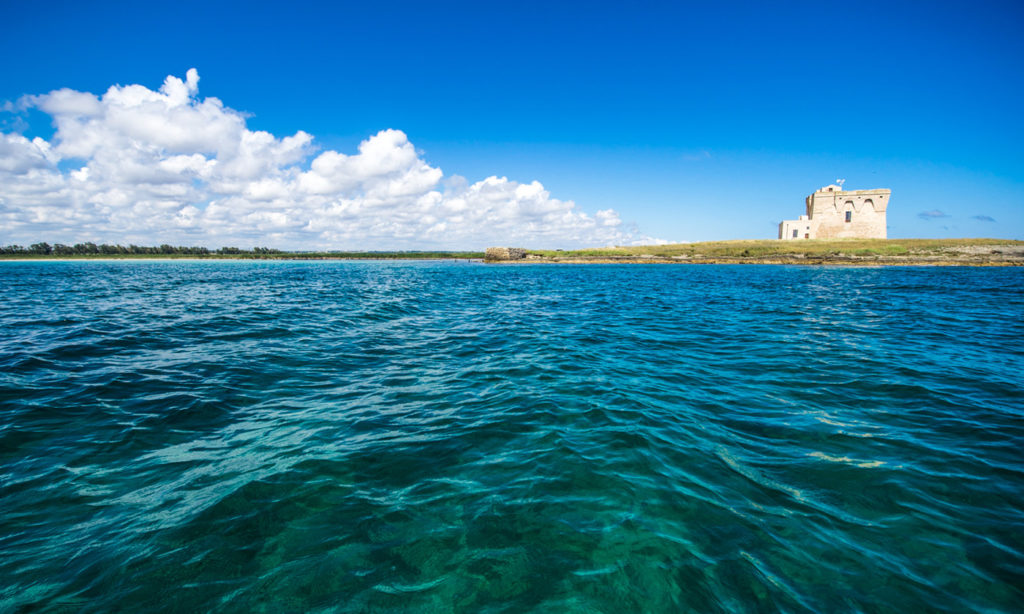 Alessandro Ciccolella, the director of Consorzio di Gestione Torre Guaceto, the management entity of the natural reserve, says that before they took over in 2001, this stretch of coast was a no-man’s-land. Organized crime had a stronghold in the area, using the shores of Torre Guaceto as a port for tobacco and drug smuggling.

“Ciccolella would tell us that one day Torre Guaceto would be a reserve. But we didn’t believe him, and we didn’t care,” Di Biasi says.

Fishers would detonate homemade bombs underwater, harvesting the dead fish that floated to the surface. In the process, though, they were killing marine life, destroying the reef, and risking their lives. Plus most of the kill went to the seafloor, while clouds of dust filled the waters. According to Ciccolella, fishers thought they were plowing the sea for good.

The area was so worn out that in 2001 the Consorzio, formed by World Wildlife Fund and the nearby cities of Brindisi and Carovigno, decided to close the waters of the reserve for five years to let it recover from the past exploitation.

“They took away a piece of the sea from us. We used to keep our boats there, and the tower was the place where we cooked and hung out,” De Biasi says. “From one day to the other, we couldn’t fish anymore.” 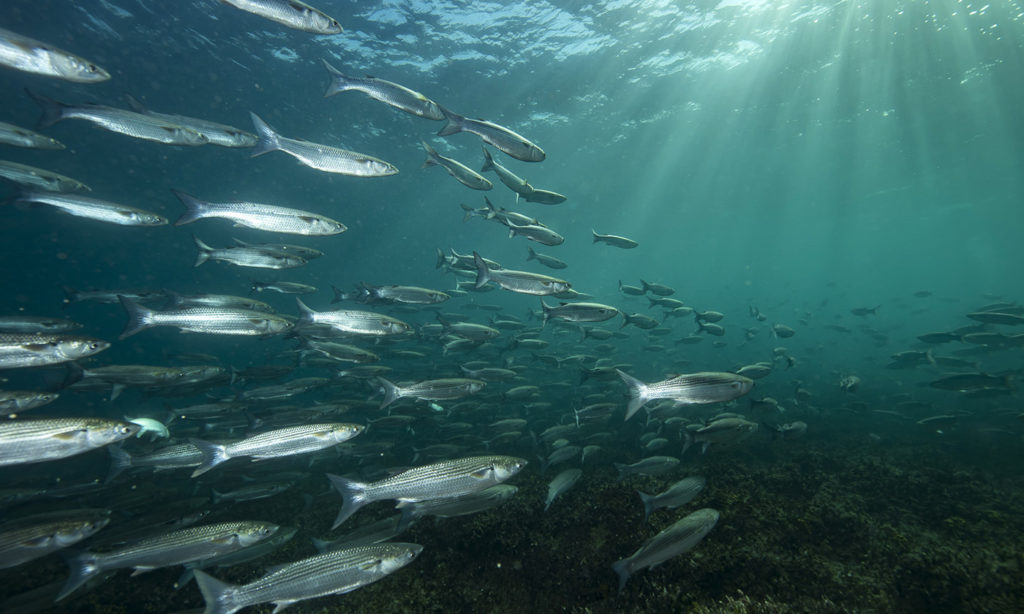 Friction arose between the fishers and the management of the reserve escalating to slashed tires and broken car windows. The local fishers kept fishing illegally at night, to make a point, even if they still had the rest of the sea to fish. The coast guard occasionally caught them, confiscated their boats, and gave hefty fines.

“We needed to know what was underwater and let it recover,” Ciccolella says, explaining the fishing ban. “We were able to do it because the area was not too big, and it was easier to reason with fewer people. But the benefits of a small reserve are way larger than you can think of.”

Paolo Guidetti, a professor of Ecology at Nice University in France, played a crucial role in developing the reserve’s sustainable fishing model. He says it wasn’t easy to start a dialogue with the fishers, but it turned out to be crucial to the reserve’s success. In 2005, after five years of the fishing ban, the fishers were allowed in for a fishing trial.

“We met God’s abundance,” Di Biasi says. Catches were fivefold compared to the outside area, and fish were bigger and of higher value.

The Consorzio teamed up with Guidetti and Marcello Longo, president of Slow Food Puglia, a local chapter of an international movement that fights the disappearance of local food cultures around the world. They organized meetings with the bewildered fishers to create a protocol to start fishing again while preserving the biodiversity of the area.

“The fishers themselves proposed to fish just once a week,” Guidetti says with excitement. Fishers would also use shorter nets—0.75 miles long instead of 2.5 miles—and larger mesh size to free smaller and juvenile fish. 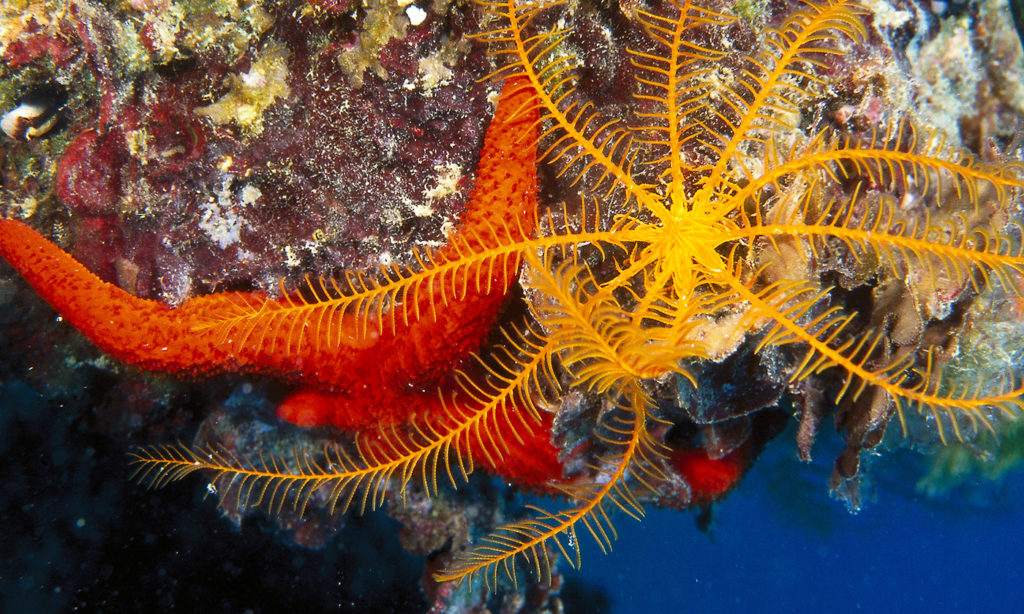 While a day of fishing in the outer sea might give fishers a couple of hundred dollars in revenues, within Torre Guaceto, the fishers had miraculous days, and Di Biasi says, could catch up to $10,000 worth of fish a day.

The biodiversity had recovered, and in the following years, because of the renewed—but limited—fishing pressure, catches stabilized at almost twice the weight of catches from outside waters. According to Guidetti, the biologist, Torre Guaceto gives the highest catches per unit in the Mediterranean.

The biologist is sure that including the fishers in the decision-making process made Torre Guaceto a success story. Understanding the value of protecting the area, illegal fishing essentially stopped. Fishers turned into sentinels, helping the coast guard spot poachers. Researchers and managers developed friendships with fishers. “A top-down ministerial approach has never worked,” Guidetti says.

And the positive outcome of the reserve goes way beyond the limits of the Torre Guaceto waters. 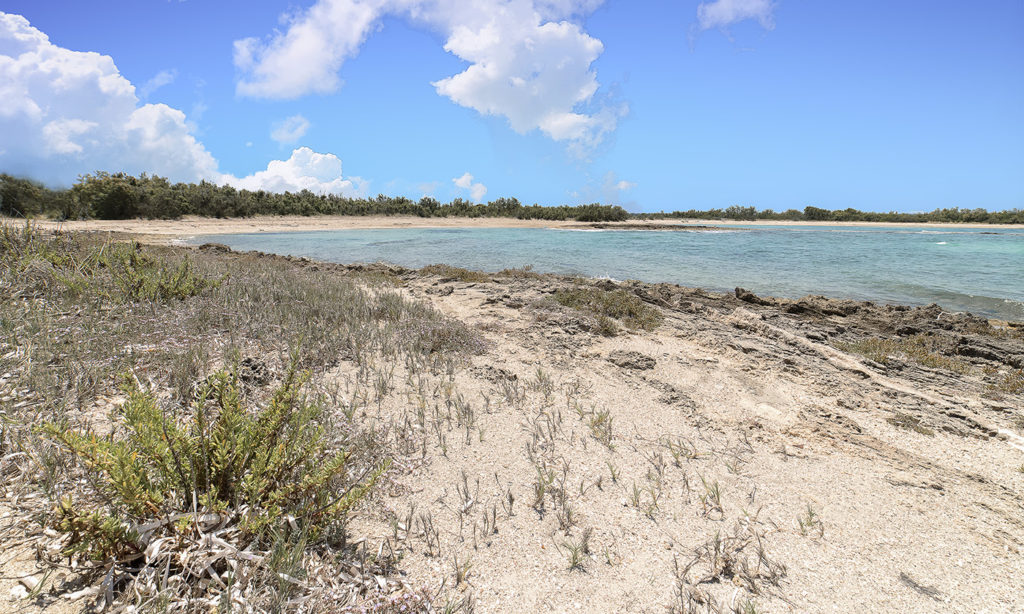 An increase of the fish population within a reserve pushes juveniles out of the area to find their own territory. This spillover is called “reserve effect”and benefits the areas immediately around the reserve. But there is an even more significant contribution from the sanctuary. With less fishing pressure, female white seabream inside the reserve can grow to twice the size of females outside and produce 100 times more eggs. A unique study by Guidetti followed those fish eggs and found that marine currents carried them south for hundreds of miles, repopulating far away areas. He called this a “shower effect.”

Guidetti says that Torre Guaceto is the only reserve in the world with continuous and precise monitoring of the fish population, which shows the positive impact of a well co-managed marine reserve.

“It would be optimal to have a Torre Guaceto every 30 kilometers, to repopulate the rest of the sea,” Guidetti says.

The biggest problem for a Marine Protected Area seems to be control and management. Many projects similar to Torre Guaceto fail because of the absence of precise control of the territory. Now, after years of struggling, Torre Guaceto can count on the rigorous vigilance of the Italian Coast Guard and of the fishers. But even with such control, some illegal fishing still happens at night.

Today an unlikely event is happening: Fishers are the ones asking for the protection for the sea. “We requested the director to enlarge the marine reserve,” Di Biasi says. The request is now under examination by the Ministry of Environment. In the meantime, 10 other fishers from nearby towns have already started fishing with shorter nets and wider mesh sizes, hoping the reserve will be extended to include their coastlines soon. 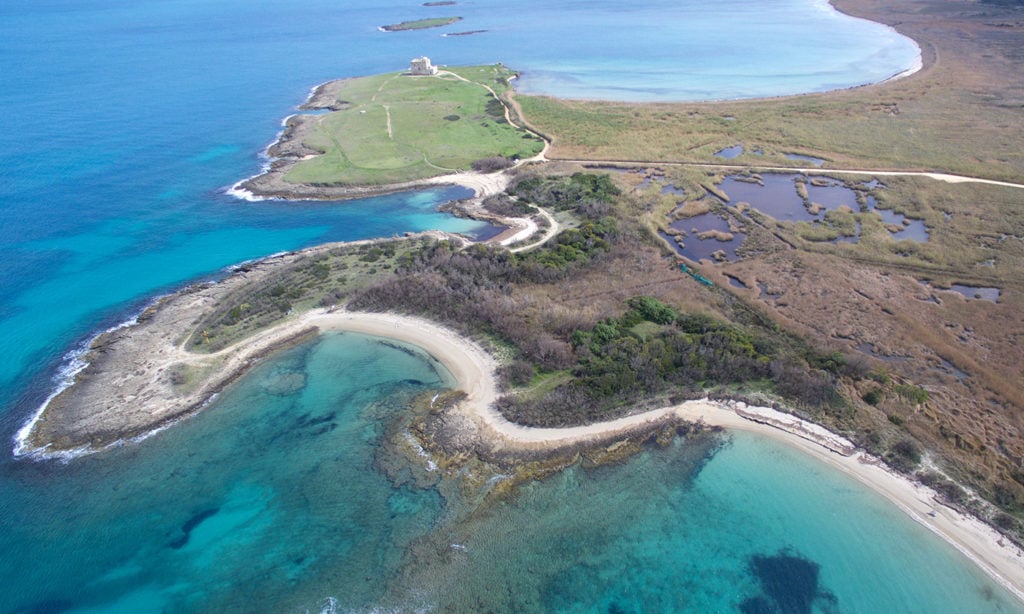 Now Di Biasi goes to elementary schools to explain the importance of sustainable fishing. He also goes to fishing communities in other Mediterranean countries to tell incredulous fishers that it is possible to make more money while preserving the sea.

“We hope they will follow our example and create a marine reserve,” Di Biasi says. “It took us time to learn this, but now we hope that others will do [it] too.”