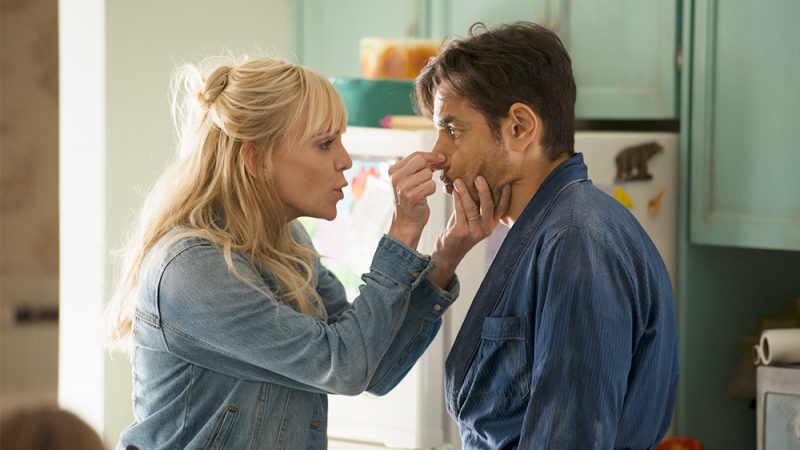 Overboard is a 2018 American romantic comedy film. After a spoiled, wealthy yacht owner is thrown overboard and loses his memory, a mistreated employee convinces him that he is her working-class husband. The film is a remake of the 1987 film Overboard.