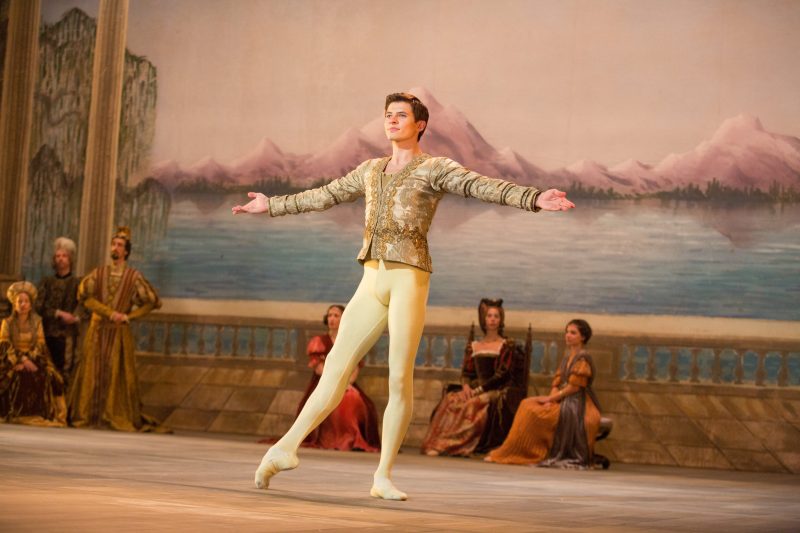 The White Crow is a 2018 biographical drama film written by David Hare and directed by Ralph Fiennes. It chronicles the life and dance career of ballet dancer Rudolf Nureyev, played by Oleg Ivenko. It is inspired by the book Rudolf Nureyev: The Life by Julie Kavanagh. The title is a reference to his childhood moniker of white crow (with a somewhat similar meaning to «black sheep» in English), because he was unusual.