Five reasons your kids should sail 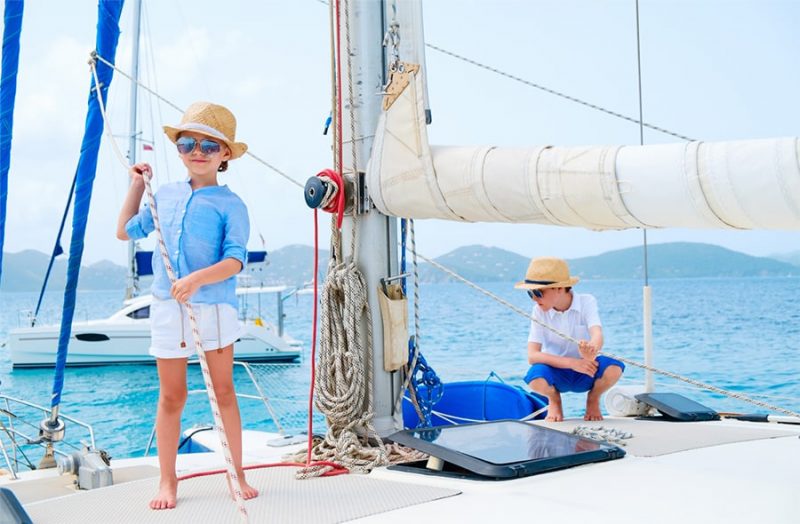 Editor’s note: One of the best things you can do for your children is sign them up for sailing lessons. Daniela Clark, former Operations Manager at Longshore Sailing School in Westport, CT, a U.S. Coast Guard licensed Master and the co-owner of PhotoBoat.com, outlines the important life lessons that children learn while they’re having fun.

So if your kids haven’t tried sailing, have them give it a try.

Daniela Clark grew up sailing Optis, Blue Jays and Lasers at Pequot Yacht Club from 1990 to ‘96. She instructed at Longshore Sailing School for nine summers, from 1997-2005 and in Italy in 2001, and worked on the sailing staff at the Bitter End Yacht Club in 2002-‘03. In 2005, she and her husband Allen started PhotoBoat.com. Their photography is prominently featured in WindCheck. Daniela lived aboard her Gulfstar 37 in 2006 and ‘07, and has sailed to Key West and back and around New England. She is the Editor of WaterViews,”a blog for boaters, beach people, and shoreline dwellers” (blog.ctnews/kantor), and has been published in Sailing World and Sea Ray Living magazines.

10 Plants That Create the Perfect Microclimate at Home