Relativity, the Absolute, the Human Search for Truth: Nobel Laureate and Quantum Theory Originator Max Planck on Science and Mystery 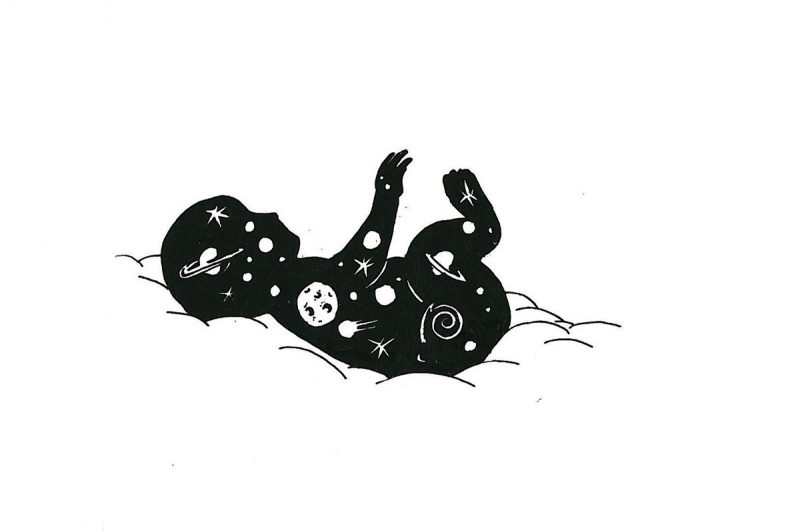 “Science cannot solve the ultimate mystery of nature. And that is because, in the last analysis, we ourselves are part of nature and therefore part of the mystery that we are trying to solve.”

“The universe will always be much richer than our ability to understand it,” Carl Sagan wrote as he marveled at our relationship with mystery a century after Walt Whitman serenaded it in his poem “When I Heard the Learn’d Astronomer.”

Midway in time between Whitman and Sagan, another colossal mind clasped its tentacles around this slippery perplexity with equal parts scientific lucidity and poetic luminosity: the great German theoretical physicist Max Planck (April 23, 1858–October 4, 1947), laureate of the 1918 Nobel Prize in Physics for his discovery of energy quanta, which originated quantum theory — the most radical leap in science since Copernicus.

Planck held at the center of his credo the conviction that the pinnacle of scientific progress is the discovery of a new mystery just when all the fundamentals are assumed to be known. This, perhaps, is why he was among the first in the scientific community to recognize the epoch-making genius of Einstein’s relativity theory — a theory Einstein began devising just as the venerable Lord Kelvin was taking the podium at the venerable British Association of Science to declare that “there is nothing new to be discovered in physics now.”

Planck saw in relativity a strange and wondrous double portal into greater knowledge and greater mystery. In his 1932 book Where Is Science Going? (public library), he dispels a common misconception — one that persists to this day, particularly in the dangerous misapprehensions and appropriations of science common in New Age circles — by pointing out that relativity, rather than having refuted the absolute, “has brought out the absolute into sharper definition.” He writes:

That we do not construct the external world to suit our own ends in the pursuit of science, but that vice versa the external world forces itself upon our recognition with its own elemental power, is a point which ought to be categorically asserted again and again… From the fact that in studying the happenings of nature we strive to eliminate the contingent and accidental and to come fully to what is essential and necessary, it is clear that we always look for the basic thing behind the dependent thing, for what is absolute behind what is relative, for the reality behind the appearance and for what abides behind what is transitory.

With an eye to this interplay between the relative and the absolute, Planck cautions against the hubris of certainty. Half a century before Karl Popper asserted that “knowledge consists in the search for truth… not the search for certainty,” he writes:

In no case can we rest assured that what is absolute in science today will remain absolute for all time.

He lays out the fundamental framework of the scientific worldview:

We see in all modern scientific advances that the solution of one problem only unveils the mystery of another. Each hilltop that we reach discloses to us another hilltop beyond. We must accept this as a hard-and-fast irrefutable fact… The aim of science… is an incessant struggle towards a goal which can never be reached. Because the goal is of its very nature unattainable. It is something that is essentially metaphysical and as such is always again and again beyond each achievement.

Curiously, Planck’s most precise and poetic remark on the subject comes from a conversation with Einstein, who admired him as a mind that “has given one of the most powerful of all impulses to the progress of science,” replete with ideas bound to remain valid for as long as physical reality exists, and yet who himself believed that “every true theorist is a kind of tamed metaphysicist.” In a Socratic dialogue with Einstein, included as an appendix to Where Is Science Going?, Planck reflects:

Science cannot solve the ultimate mystery of nature. And that is because, in the last analysis, we ourselves are part of nature and therefore part of the mystery that we are trying to solve.

Complement with future Max Planck Medal recipient and Nobel laureate Wolfgang Pauli on science, spirituality, and our search for meaning, Stephen Hawking on what makes a good theory, and Richard Feynman on the Zen of science, then revisit Thoreau on the splendors of mystery in the age of knowledge.