Transient: An Extraordinary Short Film That Captures Lightning at 1,000 Frames per Second 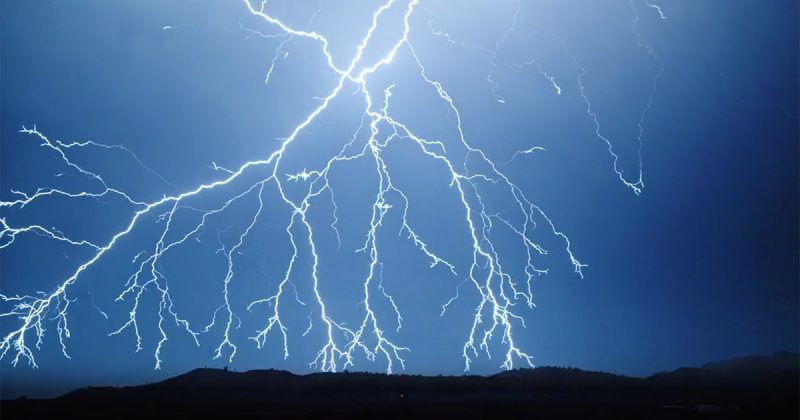 Filmmaker and photographer Dustin Farrell spent over a month this summer traveling some 20,000 miles for the sole purpose of filming thunderstorms around the United States. Using a pricey Phantom Flex4K high-speed camera he filmed lightning strike after lightning strike at 1,000 frames per second, resulting in the impressive footage that shows the remarkable complexity of electricity in the atmosphere. Most of the footage in the final cut was shot around Farrell’s home state of Arizona.

“Lightning is like a snowflake. Every bolt is different,” shares Farrell. “I learned that lightning varies greatly in speed. There are some incredible looking bolts that I captured that didn’t make the cut because even at 1000fps they only lasted for one frame during playback. I also captured some lightning that appear computer generated it lasted so long on the screen.”

You can catch a few more of his short films here. (via PetaPixel)