ΑρχικήNews in EnglishThe Yin-Yang of Fortune and Misfortune: Alan...

The Yin-Yang of Fortune and Misfortune: Alan Watts on the Art of Learning Not to Think in Terms of Gain and Loss 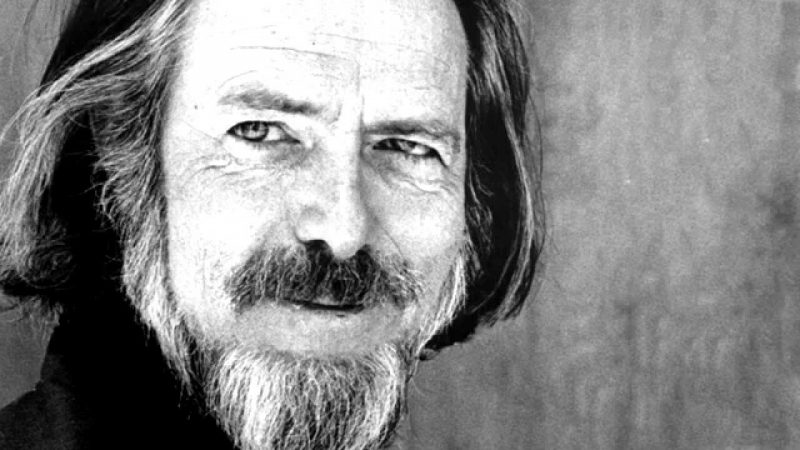 “The whole process of nature is an integrated process of immense complexity, and it’s really impossible to tell whether anything that happens in it is good or bad.”

“The truth is, we know so little about life, we don’t really know what the good news is and what the bad news is,”Kurt Vonnegut observed in discussing Hamlet during his now-legendary lecture on the shapes of stories. But this idea was first articulated by British philosopher and writer Alan Watts (January 6, 1915–November 16, 1973), who began popularizing Eastern philosophy in the West during the 1950s and 1960s. Fusing ancient wisdom with the evolving insights of modern psychology, Watts’s enduring teachings addressed such concerns as how to live with presence, what makes us who we are, the difference between money and wealth, the art of timing, and how to find meaning in meaninglessness.

Although he wrote beautifully and authored a number of books, Watts was a remarkably charismatic speaker and delivered some of his most compelling ideas in lectures, the best which were eventually published as Eastern Wisdom, Modern Life: Collected Talks 1960–1969 (public library).

In a talk titled “Swimming Headless,” Watts explores the psychological dimensions of Taoist philosophy and its emphasis on cultivating the mental discipline of not categorizing everything into gain and loss. Learning to live in such a way that nothing is experienced as either an advantage or a disadvantage, Watts argues, is the source of enormous empowerment and liberation.

He illustrates this notion with an ancient Chinese parable, brought to life in this lovely animation by Steve Agnos and the Sustainable Human project:

In the book adaptation, the parable makes the same point in slightly more refined language:

Once upon a time there was a Chinese farmer whose horse ran away. That evening, all of his neighbors came around to commiserate. They said, “We are so sorry to hear your horse has run away. This is most unfortunate.” The farmer said, “Maybe.” The next day the horse came back bringing seven wild horses with it, and in the evening everybody came back and said, “Oh, isn’t that lucky. What a great turn of events. You now have eight horses!” The farmer again said, “Maybe.” The following day his son tried to break one of the horses, and while riding it, he was thrown and broke his leg. The neighbors then said, “Oh dear, that’s too bad,” and the farmer responded, “Maybe.” The next day the conscription officers came around to conscript people into the army, and they rejected his son because he had a broken leg. Again all the neighbors came around and said, “Isn’t that great!” Again, he said, “Maybe.”

The farmer steadfastly refrained from thinking of things in terms of gain or loss, advantage or disadvantage, because one never knows… In fact we never really know whether an event is fortune or misfortune, we only know our ever-changing reactions to ever-changing events.

Complement Eastern Wisdom, Modern Life with Watts on death, the difference between belief and faith, and what reality really is, then revisit philosopher Jiddu Krishnamurti and physicist David Bohm’s immensely stimulating East/West dialogue on love, intelligence, and how to transcend the wall of being.