Children losing the ability to hold a conversation because of technology, Wimpy Kid author says 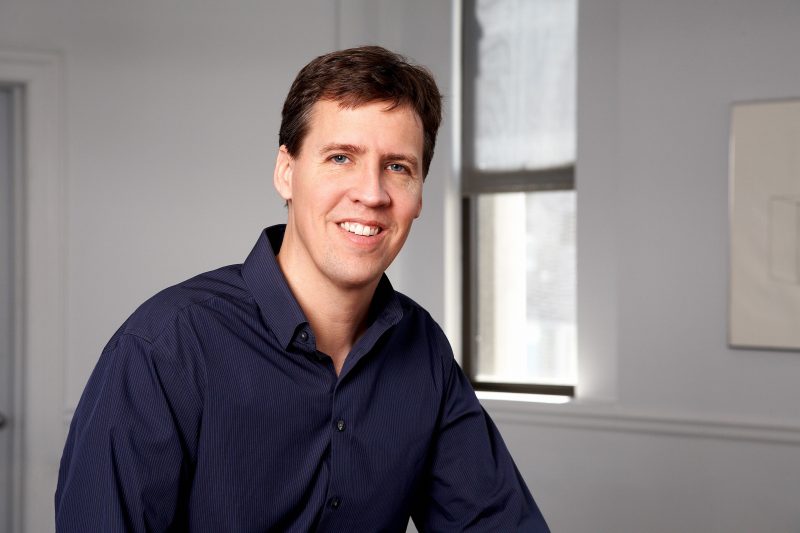 Children are losing the ability to hold a conversation because of their use of technology, the best-selling author of the Wimpy Kid series has said.

Jeff Kinney, who created the Diary of a Wimpy Kid books, warned children are not being «fully socialised».

The American author has sold over 150 million print copies of his Wimpy Kid series, and the books have been adapted into films for the big-screen.

But Kinney said that screen time posed a problem for authors wanting to set their books in the real world.

He described children’s relationships with technology as the «great experiment of our times».

«I don’t know if anybody really has the right answer but what’s undeniable is the way that kids communicate with each other has changed fundamentally and probably permanently,» he told the Press Association.

«What we really want for our kids is to be fully socialised and to hold a conversation with one another and I think that’s what’s being lost.

«I think it is being lost, not just slightly, and I think that we’re all complicit as parents as well. It’s on my mind all the time.» The Wimpy Kid books have been made into films

Kinney, whose books have been translated into more than 50 languages, added: «Screen time is the issue that every parent is facing these days.»

The US author, who created Poptropica, a virtual world website for kids featuring games and stories, has been penning the Wimpy Kid series for 10 years.

«During the time I have been writing books, kids’ relationships with their electronic devices have changed dramatically,» he said.

«It gets harder to write about childhood without mentioning phones and texting.»

Kinney, who came up with his bestselling stories, about school pupil «weakling» Greg Heffley, after failing to make it as a newspaper cartoonist, added of his protagonist: «It’s a little bit harder for me to have him inthe real world but to ignore this major component of childhood.»

The author has penned his 12th book in the series, Diary Of A Wimpy Kid: The Getaway, about a «holiday nightmare». He said that he sees life in the character in his books, which combine comic strip with the written word, for several more years yet.

«It’s a big decision to terminate a cartoon character because it leaves a big hole in people’s lives,» Kinney said.

«I’m definitely going to keep writing about this character for hopefully the next 10 years.»

He came up with the idea for the stories nearly 20 years ago, but it took eight years of working on it before he showed his work to a publisher in New York.

Kinney set up his own bookshop near Boston, Massachusetts, two years ago, saying he felt angry that «so many bookstores have gone away.»

He said at the time that he was a firm believer in physical books. He told the Boston Globe: «I am a believer that it’s especially important to put a physical book into the hands of a kid. A kid connects to the ideas and the words on the page when they can hold it and feel the pages in their hand.»