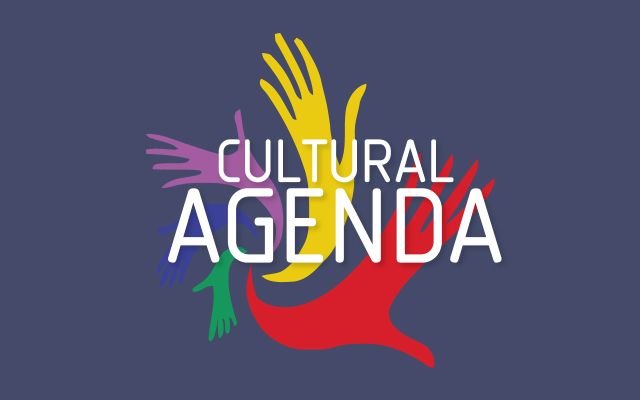 Summer always brings a fresh air of cultural events in Lefkada and the surrounding areas. Here you have some suggestions. Do not miss our update on the cultural agenda for next week.

Music concert by the ASON woodwind quintet
When: Wednesday, 26 July
Where: Ai Giannis Square (behind the main square of Lefkada)
Time: 21.30

More: The relationship that has developed over the last two years between the composer and the internationally-fêted pianist, plus a key phrase in a letter written by the former describing the latter as “the perfect performer of and ambassador for my music to the Greek and international audience”, filled Stefanos Korkolis with a powerful desire to hit the studio and start recording works by Mikis Theodorakis with Sofia Manousaki, a young singer the composer has described as a ‘revelation’.

At the same time, songs from the list of Mikis Theodorakis’ ‘betrayed’ works from 1980-2000 are to be performed again for the first time in Greece. The works are presented simply for piano and voice, highlighting the great Greek composer’s magnificent melodies.

More
The conflict between the two sons of Oedipus is the theme of “Seven Against Thebes”. After his appalling actions were revealed to him, Oedipus left the throne to his two sons, Eteocles and Polynices. The two agreed to rule Thebes alternately. However, when the time came for Polynices to take reign, Eteocles did not keep his promise. This provoked the wrath of Polynices, who allied with the king of Argos Adrastus and organized a military campaign against Thebes. Seven leaders of each of the two rival armies lined up on either side of the seven gates of Thebes. Eteocles and Polynices faced one another in front of the seventh gate. A uniquely energetic, poetic, political tragedy by Aeschylus, directed by the internationally renowned Lithuanian director Cezaris Graužinis and translated by the leading Greek poet Yorgos Blanas.
Yannis Stankoglou will perform the role of Eteocles. Along Kleio-Danai Othonaiou (Antigone), Iovi Fragatou (Ismene), Giorgos Kafkas (Messenger), Alexandros Tsakiris (Herald), Giorgos Papandreou (Polynices) and 14 young actors as the chorus.

Festival of Agia Paraskevi
When: Tuesday 25 and Wednesday 26 July
Where: Platystoma

Festival of Agios Panteleimonas
When: Thursday, 27 July
Where: Karyotes village

Festival concerning the viability and sustainability of Lefkada
organized by ‘Figos’
When: Saturday 29 and Sunday 30 July
Time: 19.30
Where: Alexandros Village