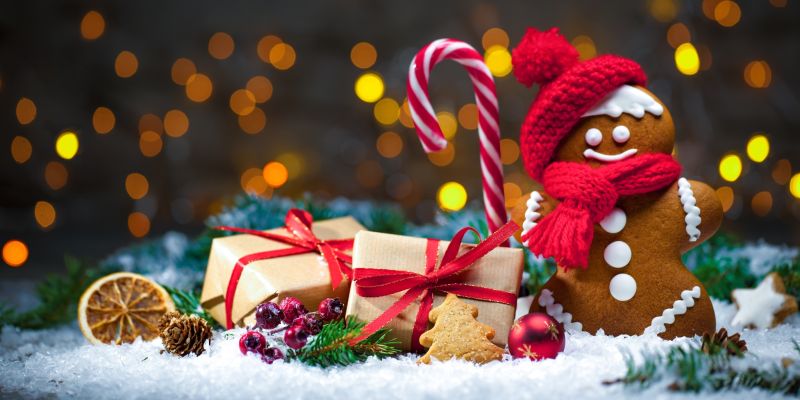 Lefkada is in festive mood and celebrates Christmas with a series of events that will delight the whole family.

Here some events that will bring you joy and happiness!!

On the occasion of the festive days of Christmas and New Year and in the program of the celebrations of the Professional Chamber of Lefkada, the Athletic Association of Lefkada organizes a charity race for elementary school children named «Kids Santa Run», a known variant of Santa Run for adults, conducted in several European and Greek cities. Central Square of Lefkada at 18:00 pm.

A night with Christmas carols from the Music and Dance Association «Nea Chorodia» of Lefkada. Church of Evangelistria at 20:00 pm.

As every year the Motorcyclists Association of Lefkada organizes its traditional charity event and bazaar. Saturday, December 24, 2016  from 09:00 am to 15:00 pm in the Central Square of Lefkada.

Saturday December 24 at 10:00 am in the Christmas Village municipality of Preveza

On Wednesday, December 28, the Association of Russian-speaking and Friends of Russian culture invites all children in the festive Christmas tree. The event will be held in the Cultural Centre at 17:30 pm.

Rachel Carson’s Bittersweet Farewell to the World: Timeless Advice to the Next Generations from the Woman Who Catalyzed the Environmental Movement

Rachel Carson’s Bittersweet Farewell to the World: Timeless Advice to the Next Generations from the Woman Who Catalyzed the Environmental Movement

Trees Have Feelings, Make Friends And Look After Each Other Like An Old Couple, Study Finds