ΑρχικήNews in EnglishTourism travel11 Secret European Towns You Must Visit

11 Secret European Towns You Must Visit The secret is out for Milan, London, Paris or Barcelona, but Europe has a plethora of destinations that you may not have considered visiting before. Here are 11 lesser-known European towns you should visit… like, right now.

Set in the most remote part of a bay is the UNESCO world Heritage site of the old town of Kotor. One of the best-preserved sights of the region, which boasts a rich cultural tradition, Kotor is a beautiful town set on a fjord-like sea inlet. Jump on a boat and visit the man-made island of the Lady of the Rocks, or climb up the Venetian castle to enjoy all-encompassing views over the town. Get lost in the maze-like streets and squares of Old Town, where you’ll stumble upon the Romanesque-Gothic style St Tryphon’s Cathedral, built in the 11th century.

Insider Tip: The area is dotted by old, abandoned fortresses perched on hills and mountains surrounding the bay. For example, Fort Vrmac is easily reachable via a hiking trail starting from the Old Town. 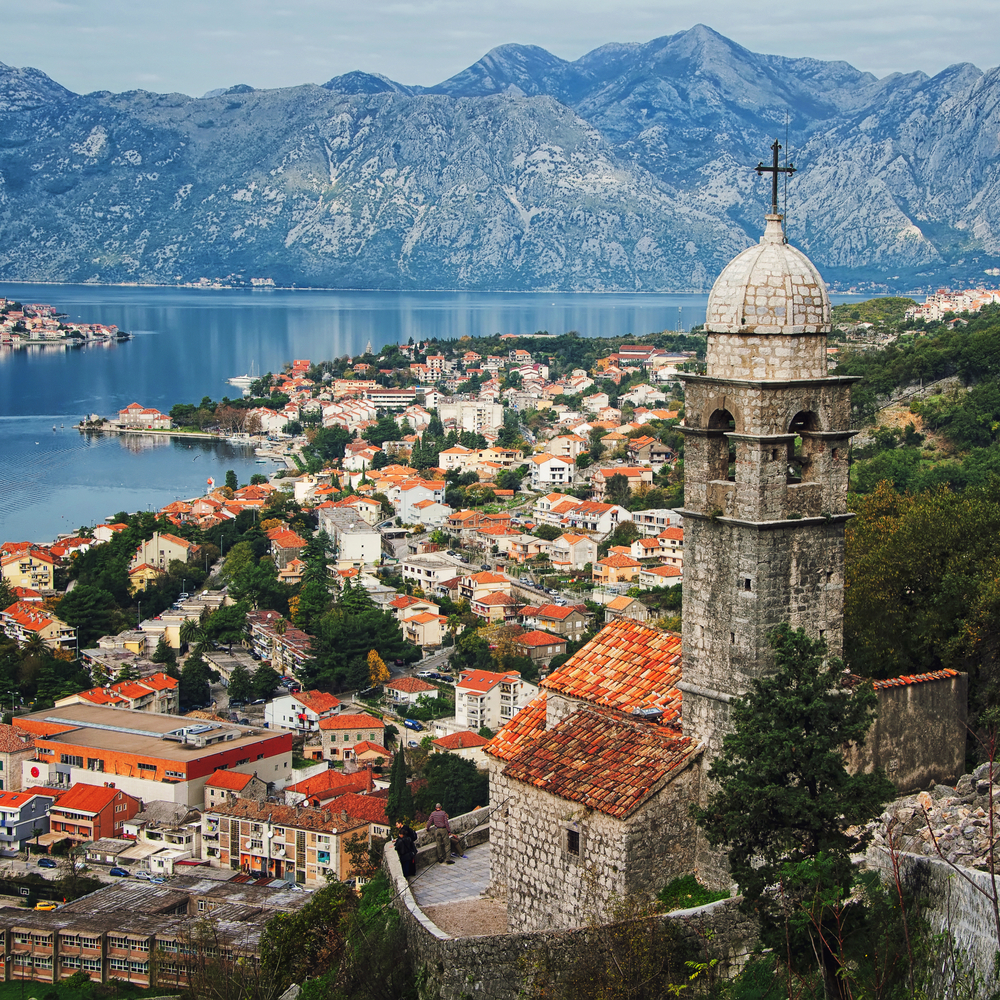 Epirus capital city Preveza often falls under the radar, but that doesn’t mean it has nothing to offer. Set on the Gulf of Amvrakikos, this small yet modern town has a picturesque historic centre, where cobblestone streets and pedestrian walkways are lined with taverns and cafés. The port has a lovely promenade where locals enjoy walking, while the city boasts a cultural and artistic scene, with many activities organised frequently.

Insider Tip: The whole region of Epirus is beautiful and while Preveza is connected to Lefkada through a causeway, forget the beaches and go rafting on the Acheron river. The refreshing fresh water is the ultimate cure for a hot summer day. 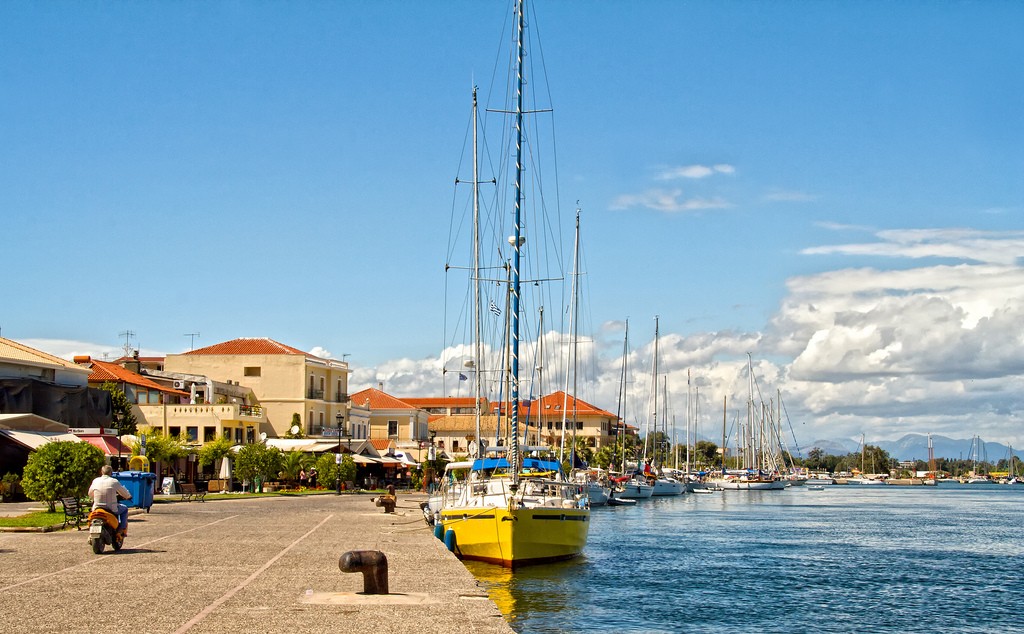 Located on the river Drava, Osijek boasts elegant fin-de-siècle architecture, a renovated fortified centre (the Tvrda) dating from the 18th century perfect for a day of exploration, the magnificent Church of St Peter and St Paul and an extensive network of riverside walkways. Explore hidden cafés and bars to sample Croatian brandy, or rakija. The plum flavour (šljivovica) is a favourite.

Insider Tip: The city is home to the oldest beer brewery in Croatia, Osječko, founded in 1687. Make sure to try one of the versions of beer available in virtually all bars. 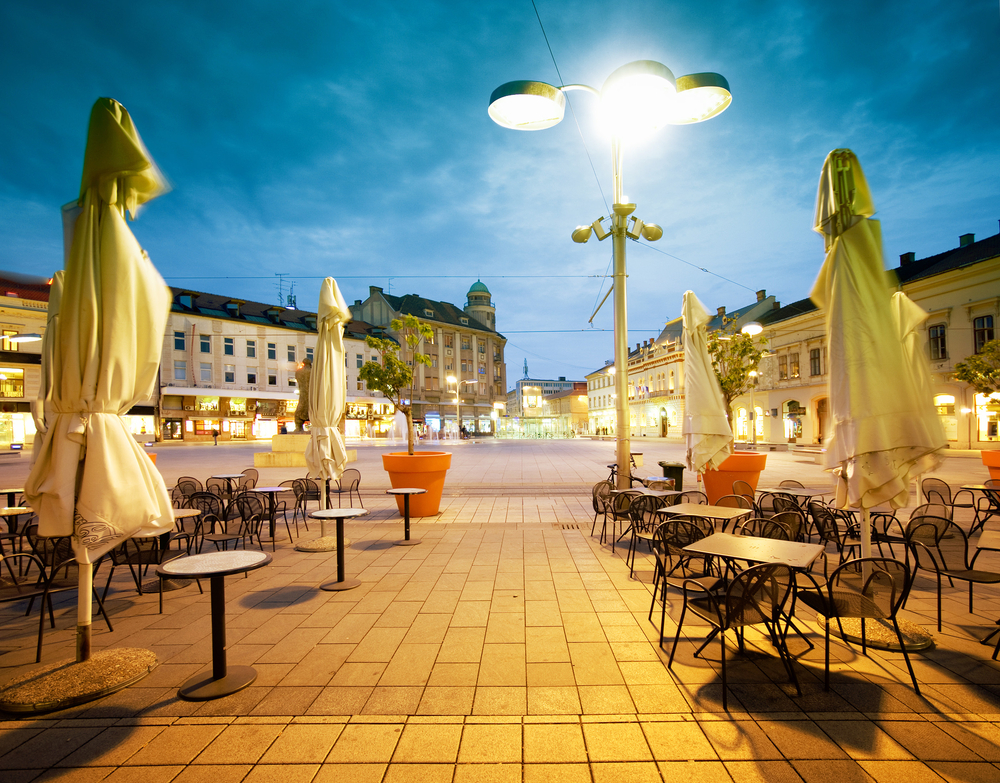 We can all agree that even the humblest town in Italy can have something magical about it. Though not a small town, Ferrara is a city famous for its ancient walls. Home to 14th and 15th-century palaces and stunning cathedrals, the city is ideal for romantic strolls around the centre. Make sure to have the traditional aperitivo to sample a variety of local delicacies.

Insider Tip: The signature pasta dish of the region is the cappellacci di zucca (or pumpkin-stuffed pasta) served with sage and butter. Osteria Savanarola serves a mean one. 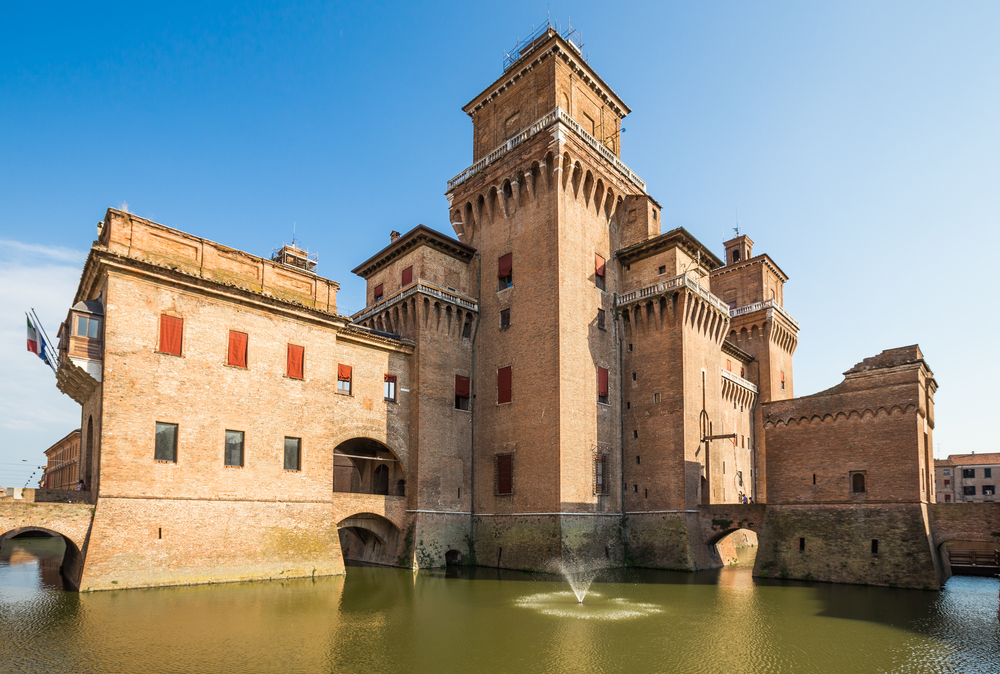 Ireland has its fair share of secret towns you may have never heard of, but our favourite is Clonakilty, a small coastal town in the Cork county. Bright, colourful and cheerful, it is a pleasant little town where you can find lively pubs and picturesque guesthouses, as well as charming eateries where you can enjoy the local delicacy, black pudding. Outside town, the area is blessed with a series of bays and small peninsulas.

Insider Tip: Are you a surfing enthusiast? Head to Inchydoney Beach, where you will find the best waves in the region and the local surfing school. 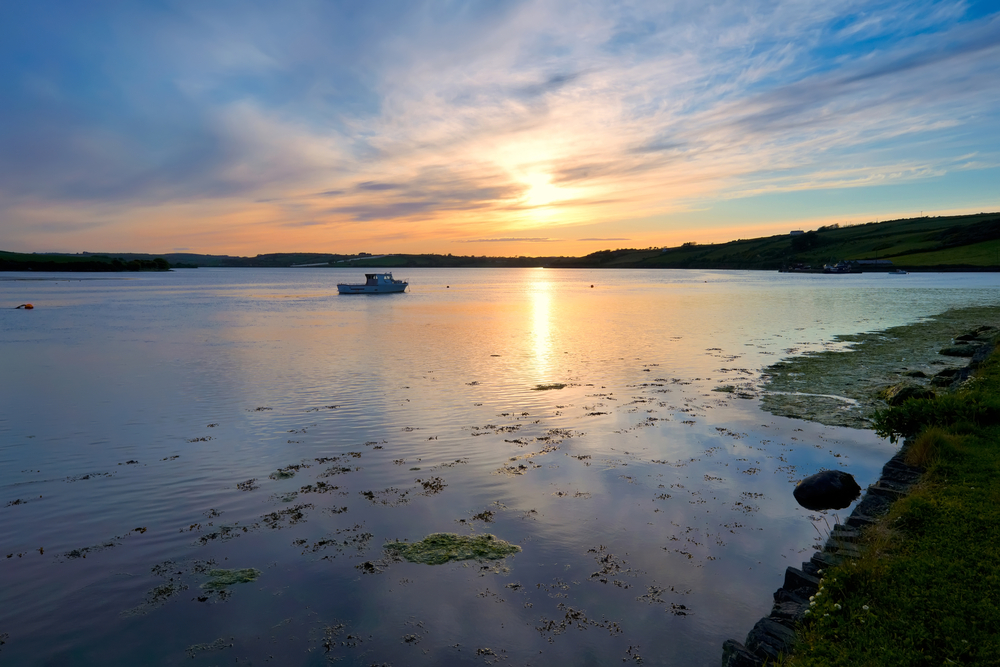 While we are huge fans of Lisbon and Porto, Portugal has a plethora of other jewels waiting to be discovered. Sintra, tucked between the mountains and the sea, boasts a rich historical heritage, verdant nature and magnificent gastronomy. The city was a muse to 18 and 19th-century writers and its aura is resolutely romantic. The Palace of Queluz, Monserrate Palace, Pena Palace and the Castle of the Moors are particular highlights.

Insider Tip: Stay true to the town’s spirit and stay at the bright and colourful Casa Miradouro, a beautiful guesthouse with breathtaking views towards the ocean and over Sintra. 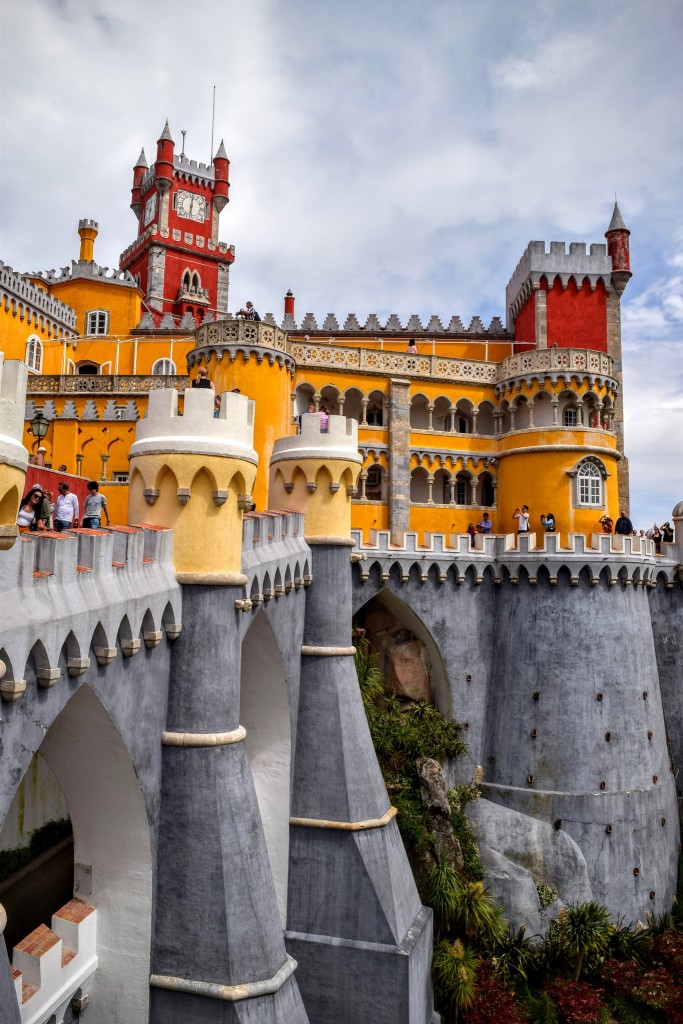 Paris gets all the buzz and while visitors to France also head south to soak up some Mediterranean sun, the destination is hardly Marseille. Get off the beaten track and discover France’s second largest city, infused with rich history and culture and a vibrant food scene. Capital of Culture in 2013, Marseille has a strong French identity yet with a definite Mediterranean vibe. This port city boasts beautiful avenues, museums and little shops and restaurants to visit, while a climb up the impressive Notre Dame de La Garde is a must to enjoy a mesmerising sunset.

Insider Tip: Take a day out of the bustle of town and hike the Calanques, a beautiful mountainous biotope that borders the sea. 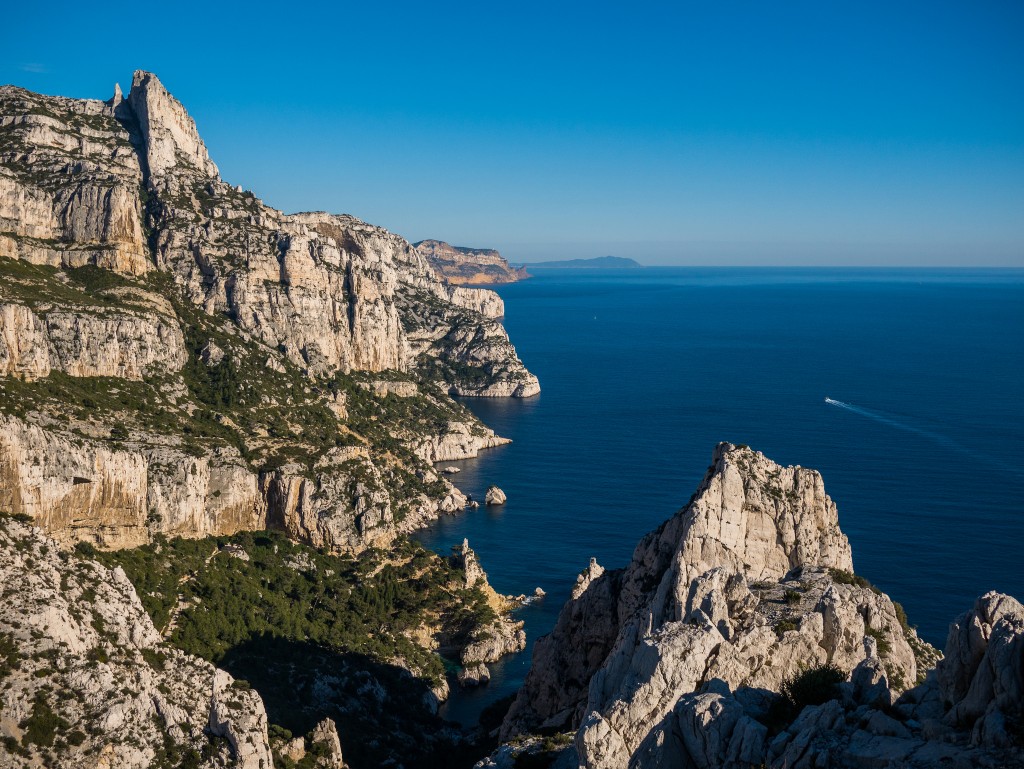 The capital of Norway during the Viking Age, Trondheim is situated on the river Nidelva. With a rich cultural heritage, it is particularly dynamic and vibrant, which makes it one of the most exciting cities in Norther Europe. Sights worth visiting include the wooden mansion Stiftsgarden, a 17th-century royal palace, as well as the Nidaros Cathedral, the biggest medieval cathedral in northern Europe, which largely dominates the city.

Insider Tip: Coffee lovers unite, Trondheim has a well-developed coffee scene. Dromedar Kaffebar in Bakklandet in the old town is a favourite. 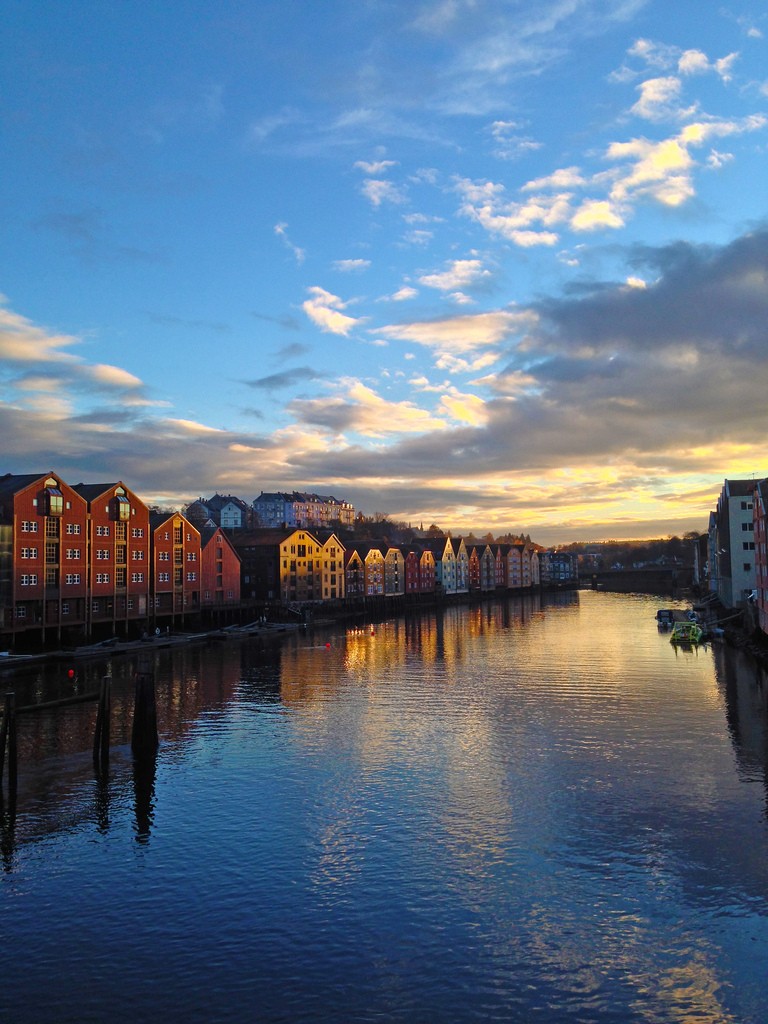 Located in the heart of Spain, Salamanca is what we could call an Instagram-worthy city. The historic centre features sandstone buildings which at sunset glow with a golden taint, so much so that the city was dubbed “The Golden City”. Home to the oldest university in the country, Salamanca is a student city, filled stunning architecture, including the 12th-century Catedral Vieja and Casa de las Conchas, a 15th-century structure ornamented with hundreds of sandstone shells. Make sure to visit the Plaza Major, a baroque square where locals and students alike gather at all hours.

Insider Tip: The Art Nouveau and Art Déco Museum housed in the Casa Lis a must-see. 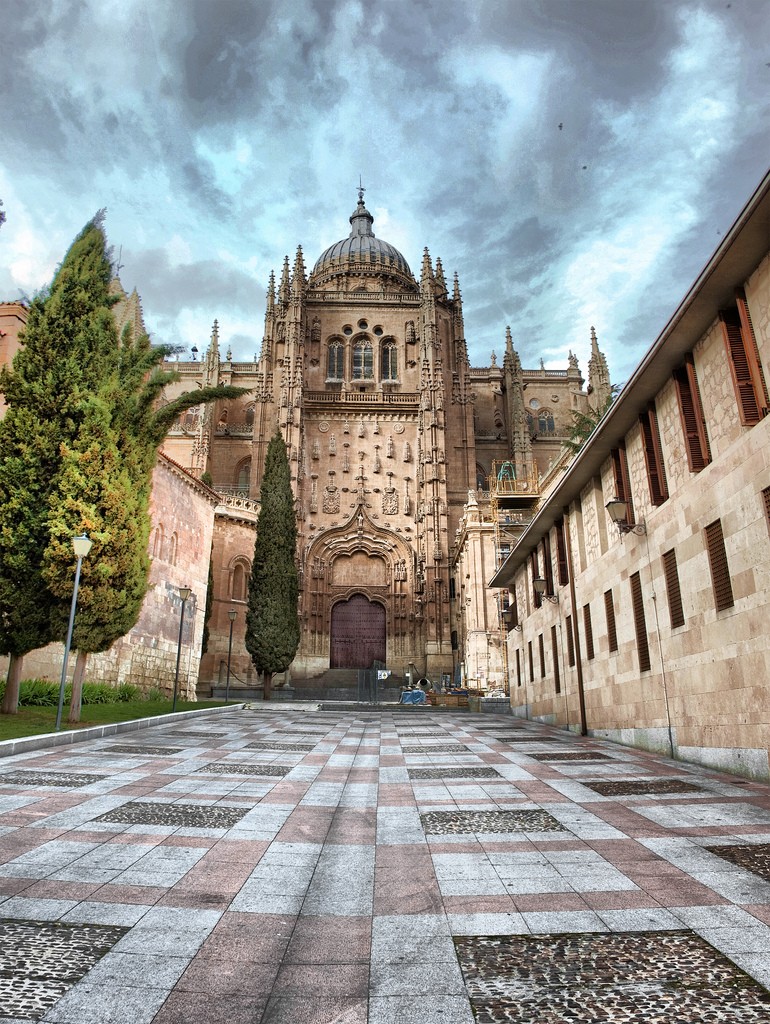 View of the Cathedral of Salamanca | © S. Hoya/Flickr

Nestled in central Switzerland, on the northern tip of the lake from which it derives its name, Lake Lucerne, Lucerne is a friendly town which can easily be explored by foot. Home to the oldest covered bridge in Europe, Lucerne (or Luzern, in German) has a charming Old Town, where you can wander around. To enjoy splendid views over the city, climb the clock tower of the Musegg Wall. The Lucerne Art Museum is definitely worth a visit as well.

Insider Tip: For drinks or a good meal, pop by Mill’Feuille, which offers great views over the river. 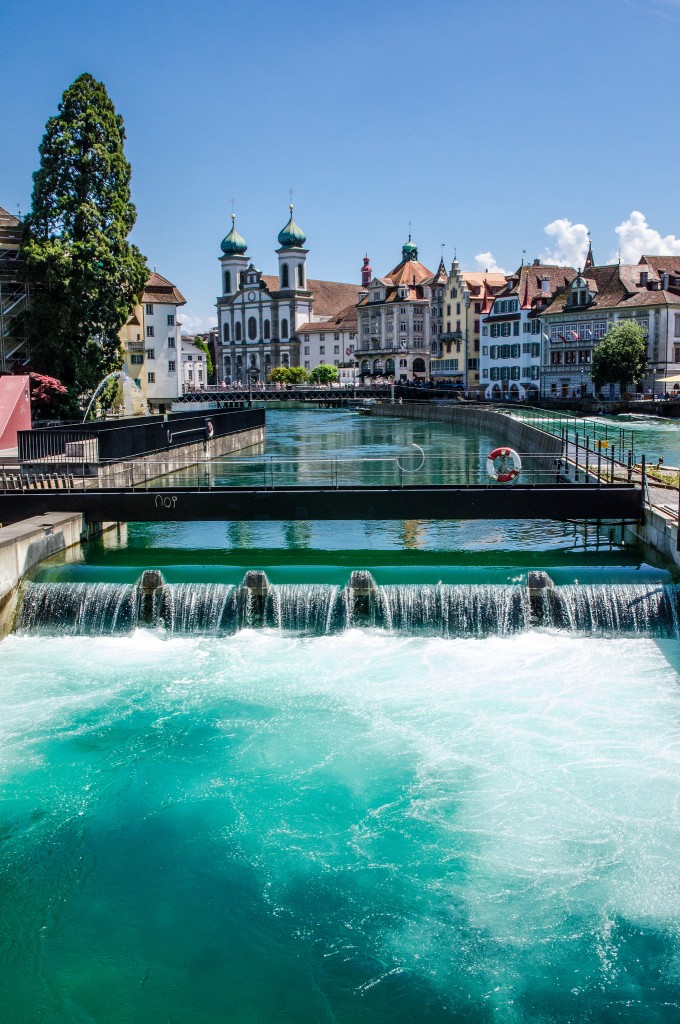 Forget Brussels, Antwerp or Bruges and any misconception that Belgium is boring and discover Ghent, a cosy little town in Flanders. A modern city with a strong historic heritage and a picture-perfect architecture, Ghent is home to the Gravensteen castle, a beautiful 14th-century belfry and the St. Peter’s Abbey. Filled with students during the week, the city takes on a more casual vibe over the weekend, when most students return to their hometown. This is when you should use the city as your playground.

Insider Tip: Visit the SMAK, the municipal museum for contemporary art, known for its controversial and thought-provoking exhibitions. You won’t be disappointed. 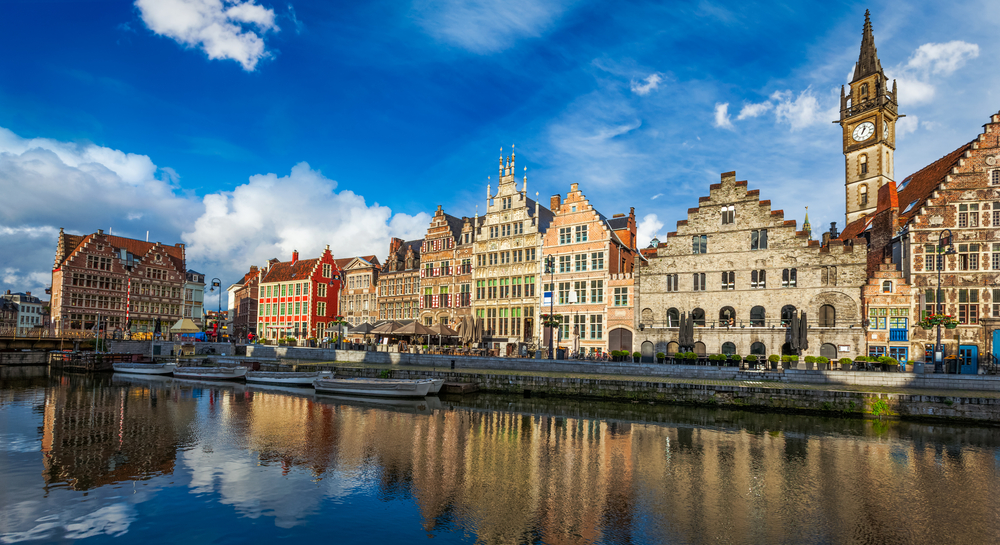 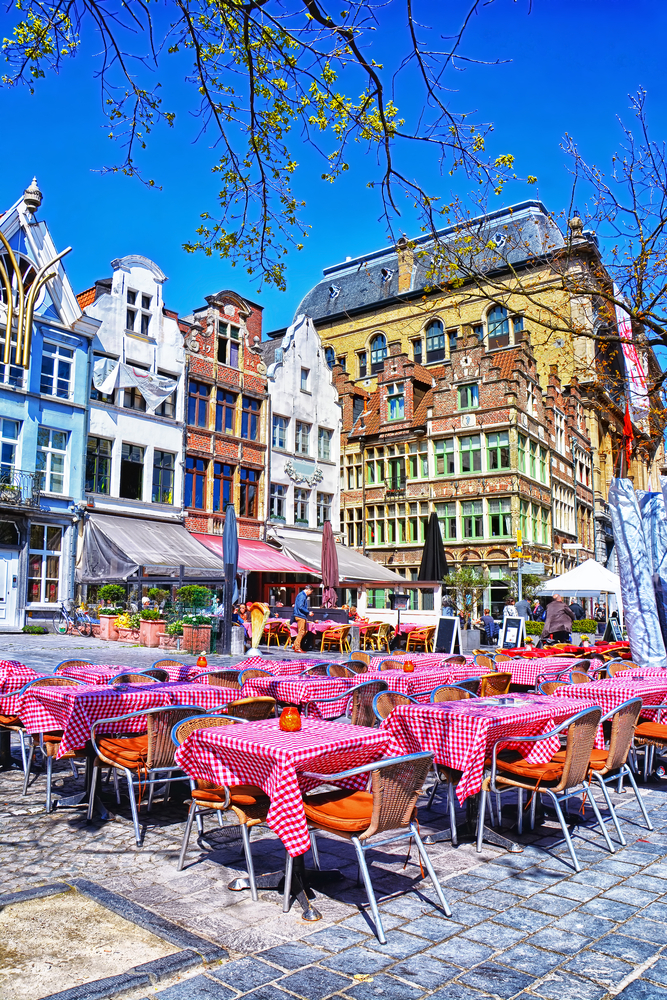