This Little Bookworm Has Read More Than 1,000 Books — And She’s Only 4 Georgia 4-year-old Daliyah Marie Arana has read more books than many adults. And what better way to celebrate her love for reading than by getting to be “librarian for the day” at the world’s largest library?

On Wednesday, Librarian of Congress Carla Hayden tweeted two photos of herself and Daliyah walking around the Library of Congress. In the tweet, Hayden, who is the first woman and first African-American to lead the library, wrote that the 4-year-old has already read more than 1,000 books. 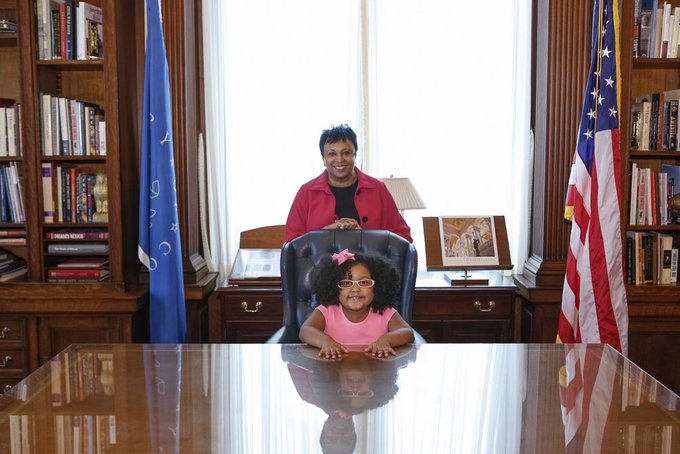 In an interview with the Gainesville Times, Daliyah’s mother, Haleema Arana, said her daughter began reading when she was about 2 years old. Arana had her participate in Georgia’s 1,000 Books Before Kindergarten program, which encourages kids to read 1,000 books before their first day of kindergarten. Arana told the paper that Daliyah finished all 1,000 books before her first day of preschool.

Deliyah, who has a library card of her own so she can check out books as often as she desires, wants to encourage other kids to read as well. She may have already read more than 1,000 books, but she plans on reading many more. In fact, she told local news station CBS46 that she hopes to “read 100,000.”